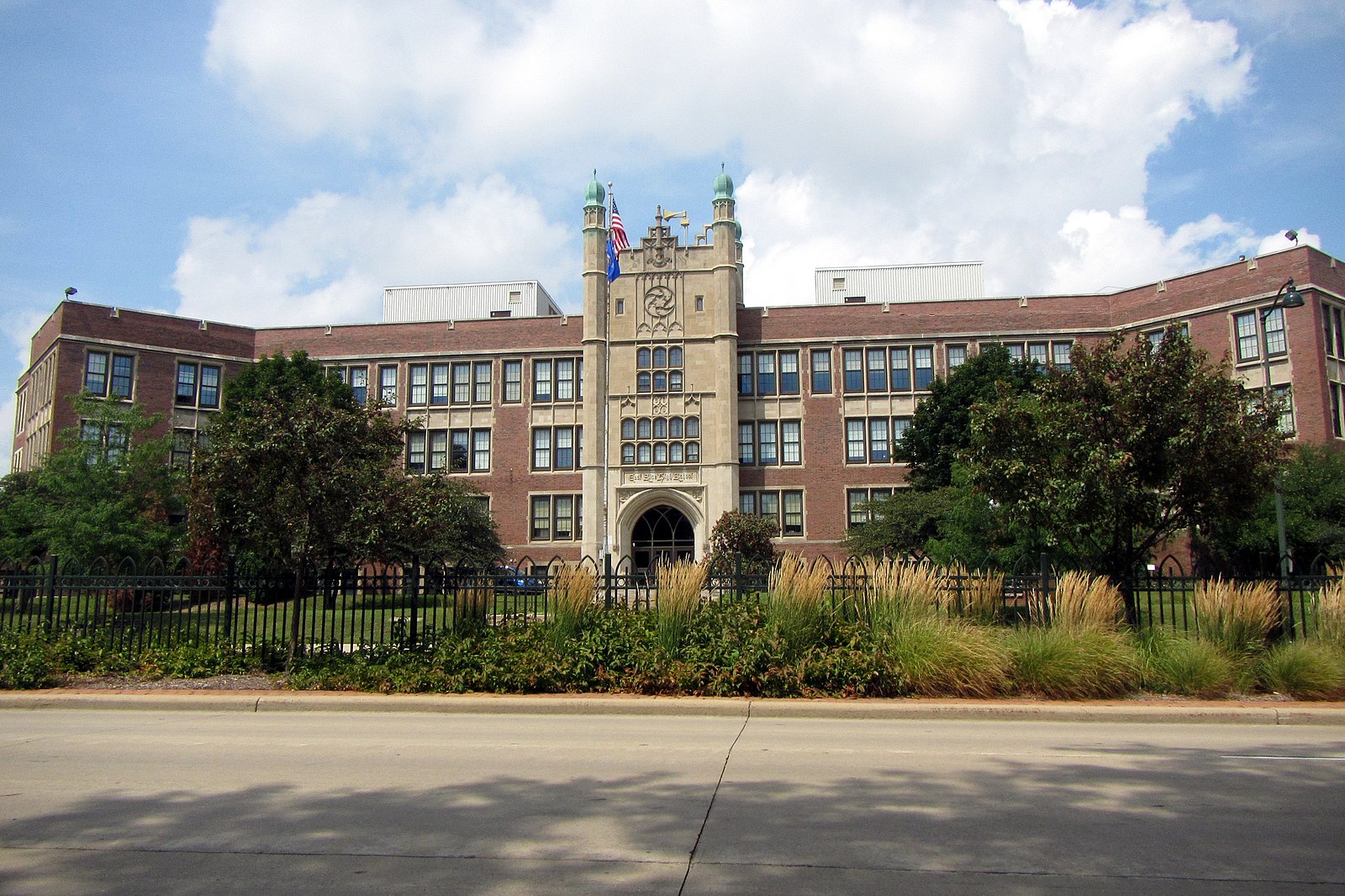 Why hundreds of students walked out of East High

Sources tell me that, believe it or not, today is Thursday. This means that tomorrow is the big day — Culver's CurderBurger day.

A quick heads up, the first two stories in today's newsletter deal with matters of sexual assault. With that said, let's dive into the day's news.

📣 Hundreds of East High students staged a walkout yesterday over the school's handling of an alleged sexual assault.

“Everything I have suffered is for nothing because the city of Seattle believes that the defendant is the victim,” the man told the Seattle Municipal Court.

🚨 Madison's new emergency mental health response team is off to a steady start.

🍕 Paisan’s is gearing up to reopen after the city closed its building citing "structural concerns."

📚 The Lussier Community Education Center has a new interim director.

🏡 A Madison developer is proposing an upscale five-story housing project near Hilldale.

🚓 Your lunchtime read: Wisconsin imprisons 1 in 36 Black adults. No state has a higher rate. 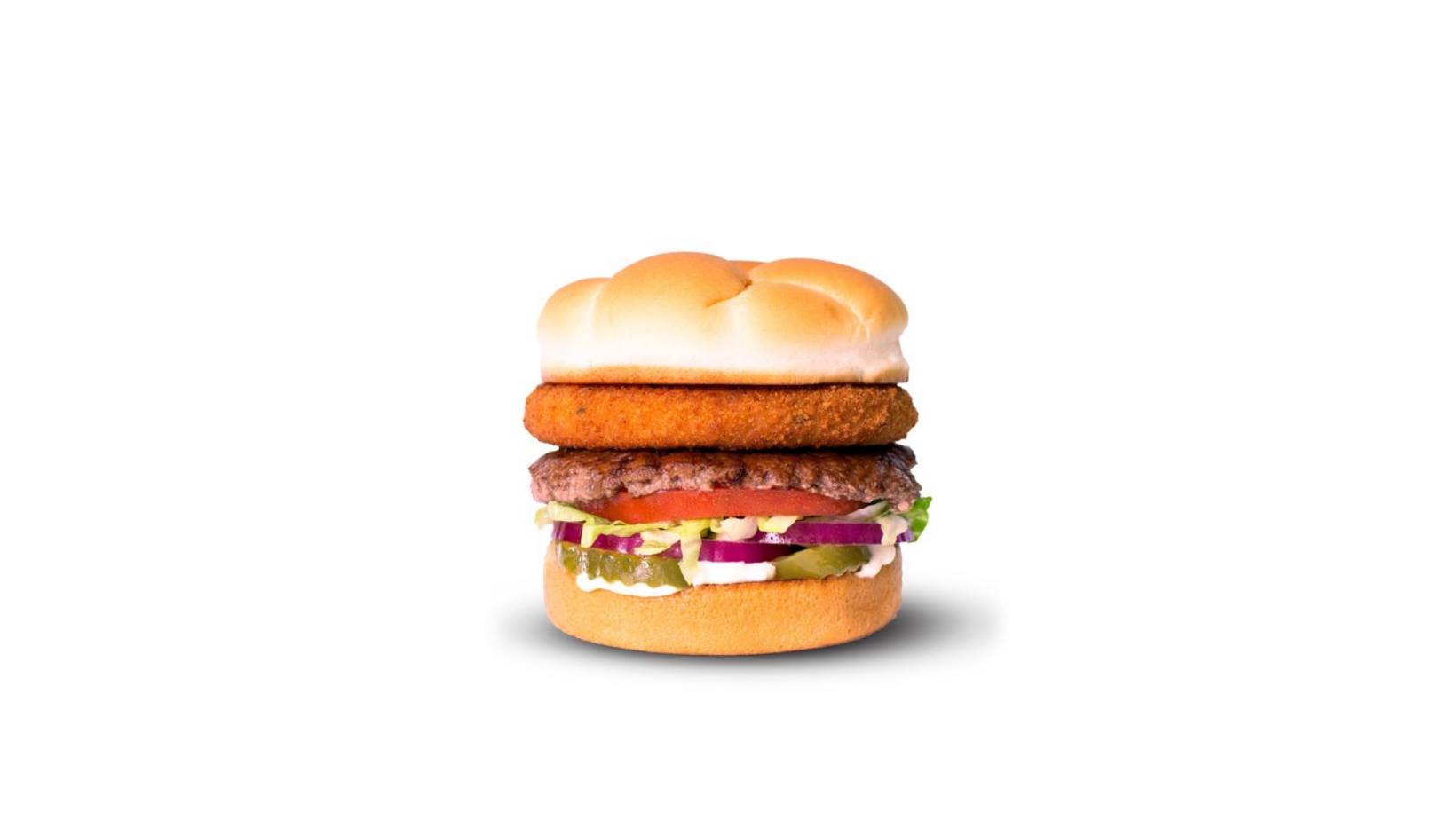