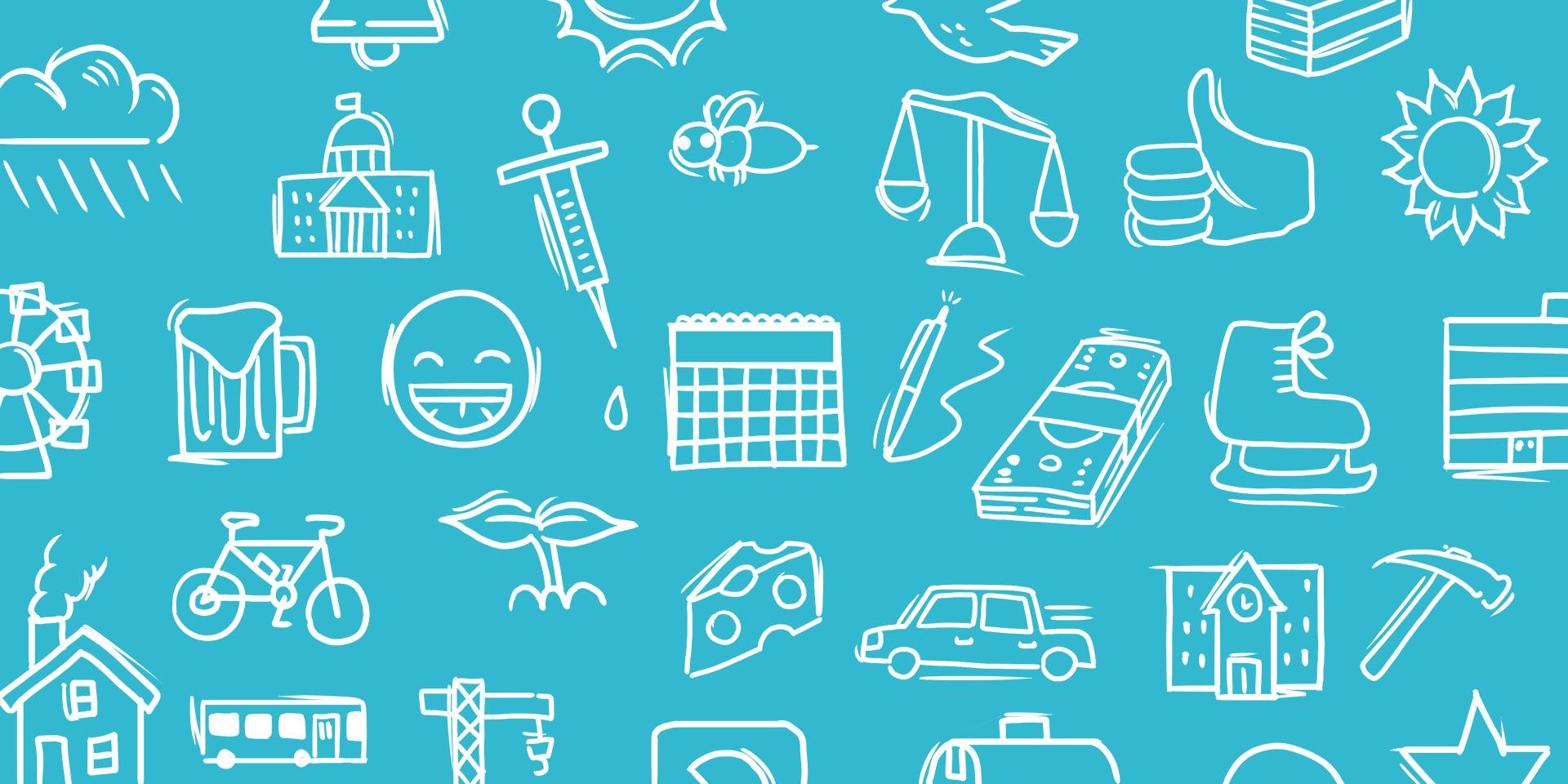 Last Friday, Sam told you the story of a stolen puppy who was reunited with his family and got his happy ending. Well I've got another happy ending story for you  involving one $1,400 bronze “Dumpty Humpty" statue.

The art piece (above) depicts Humpty Dumpty sitting on a toilet and was stolen from a vendor at the Art Fair on the Square last week. Two suspects were identified in the theft and one has since come forward to confess to the crime.

While the investigation is still ongoing, “Dumpty Humpty" has returned home and I'd call that a happy ending.

🏈 Here's what happened over the weekend in Wisconsin sports.

✊ Pro-choice advocates took to the streets in protest in light of recent legislation limiting abortion access in the U.S.

📚 Welcome back, Room of One's Own.

😷 UW has extended its mask mandate.