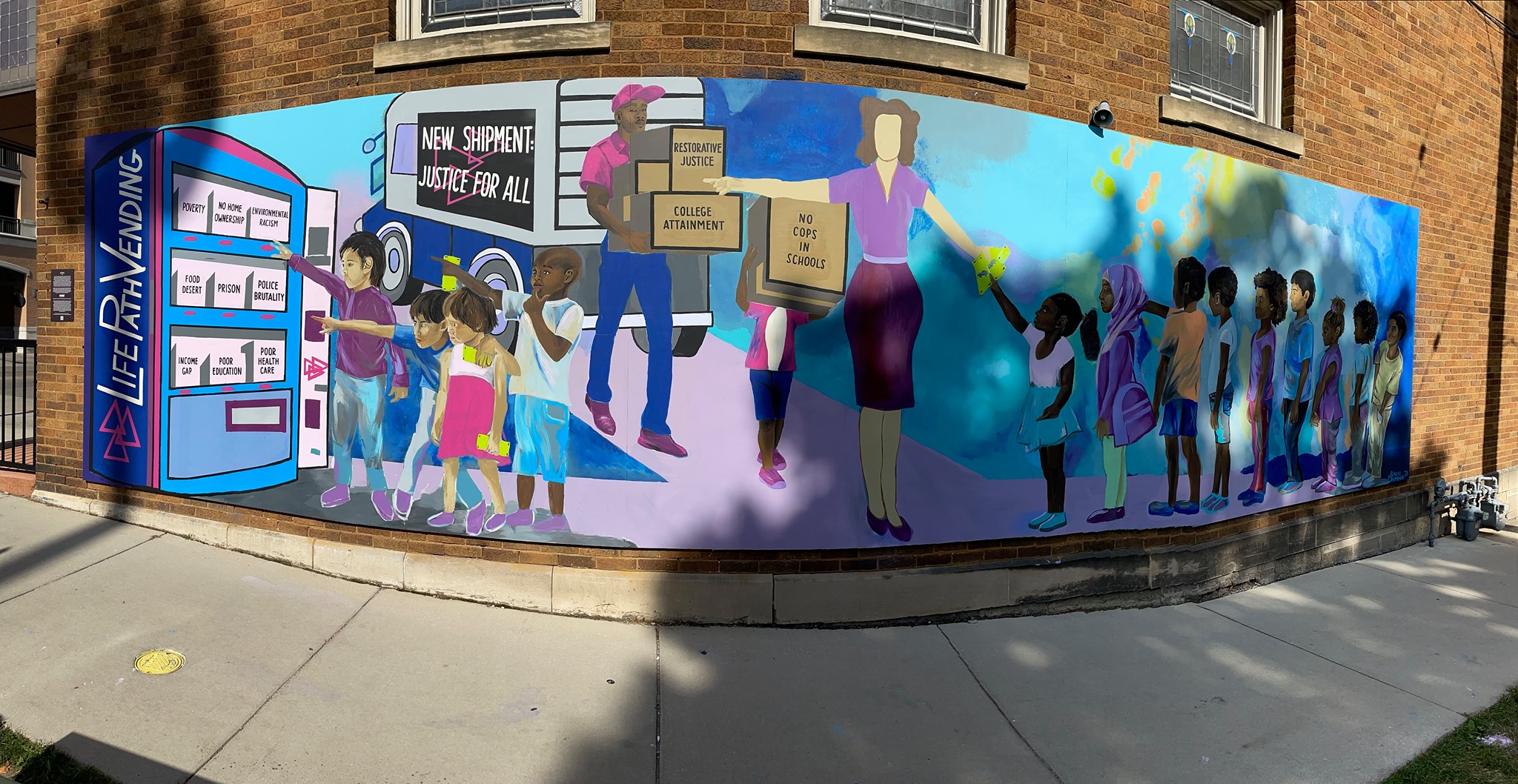 a year ago by Hayley Sperling ∙ 4 min read

It's Tuesday, but more than that, it's National Voter Registration Day. In celebration, the Madison City Clerk’s Office and partner organizations are hosting voter registration drives across town today.

Two "community hubs" — one at United Way of Dane County’s parking lot at 2059 Atwood Ave. and another at Urban League of Greater Madison’s Park Edge Park Ridge Employment Center at 1233 McKenna Blvd. — will provide other resources in addition to voter registration. They'll be open 12-4 p.m.

In addition to these hubs, registration drives will be held at Madison Public Library and Dream Bus locations, and on the University of Wisconsin-Madison campus. For a full list of locations and their operating times, check out the city clerk's website here.

💉 It's official: Madison schools staff must be vaccinated by Nov. 1

🎒 Speaking of schools, the Verona Area school board is looking for a new member.

🌳 A Wisconsin pastor is fasting for climate change.