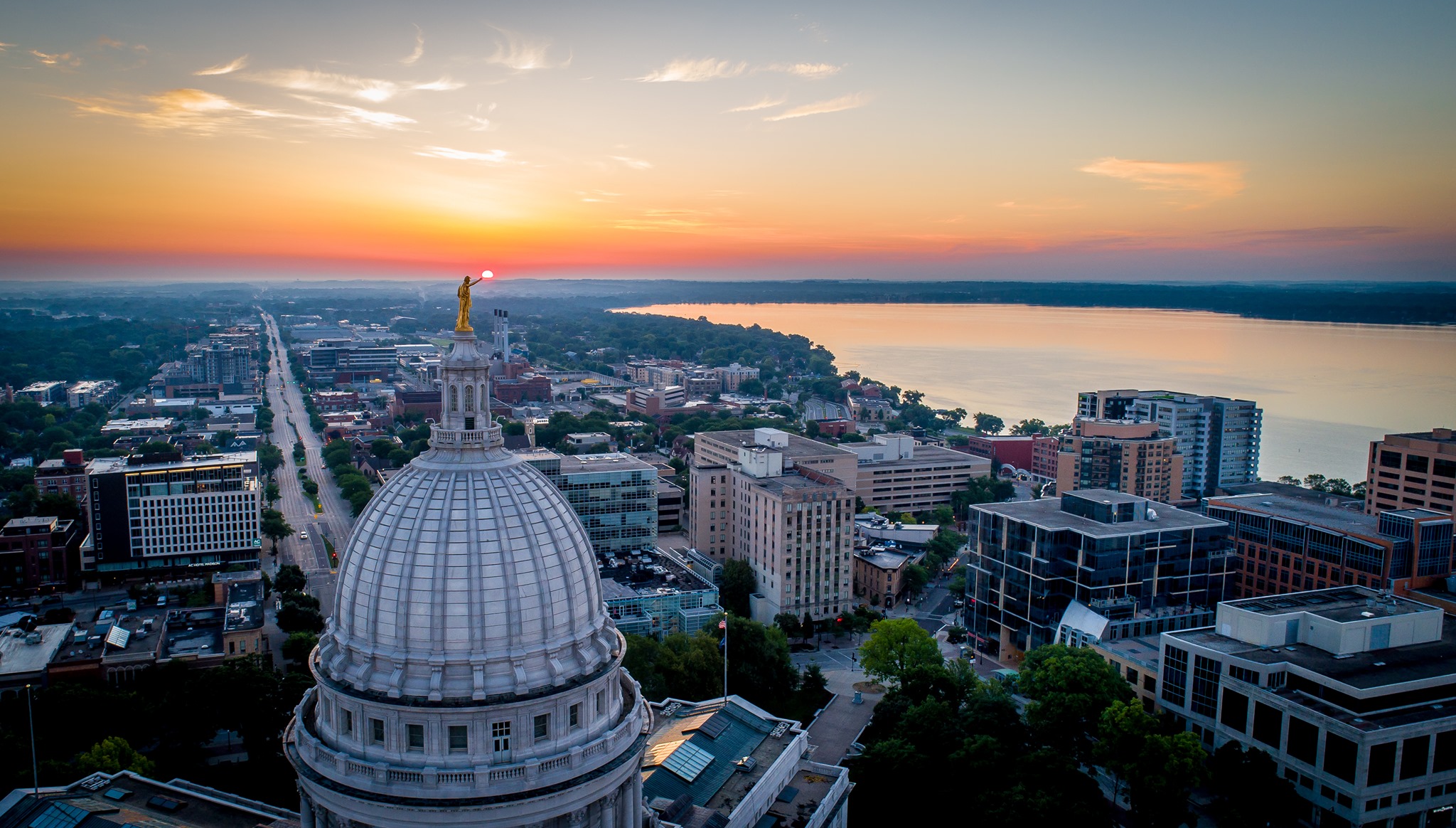 Yesterday I posed the question "who the heck names the apartment buildings in Madison?"

Well, it turns out the Cap Times had the same question a few years ago. This 2016 piece digs into why developers choose the oftentimes crazy names they do for apartments. Would you live in The Dude abodes? Personally, it's a no from me.

Thanks to Cap Times editor and Madison Minutes reader Katie Dean for sharing this important piece of journalism!

🔍 Madison's mayor has been subpoenaed to testify in Wisconsin's ongoing election review.

🏠 City Council is moving forward on a site for a temporary men's homeless shelter.

🚰 Addressing the state of Starkweather Creek — one of Wisconsin’s most polluted waterways.

🥁 Longtime Madison musician has been accused of sexual misconduct.

🛑 Evictions are up in Wisconsin.

🎧 Lunchtime listen: Speaking of podcasts, have you listened to Mapped Out?

The difference between the Town and the City of Madison 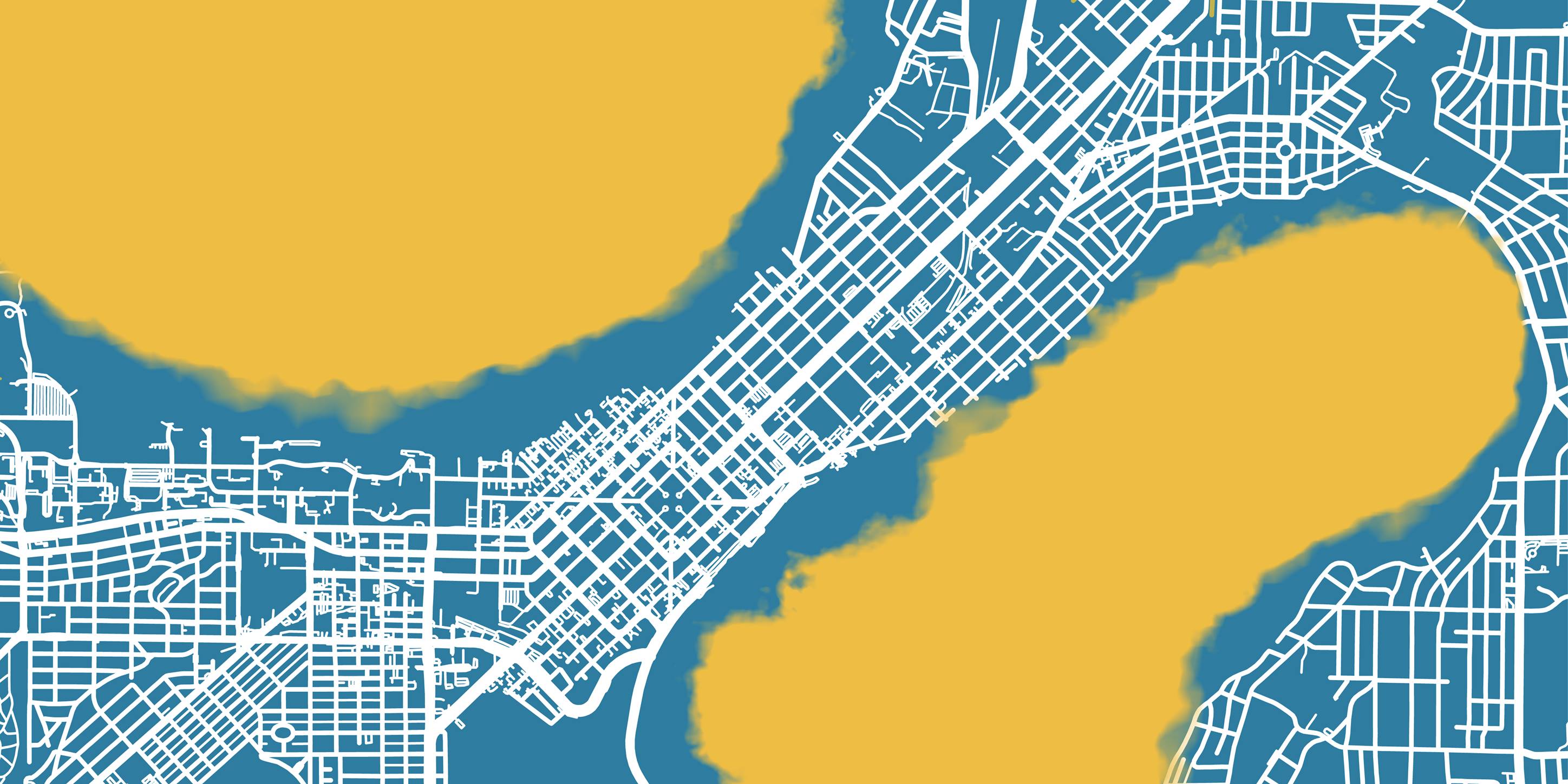 A look at the city's budget 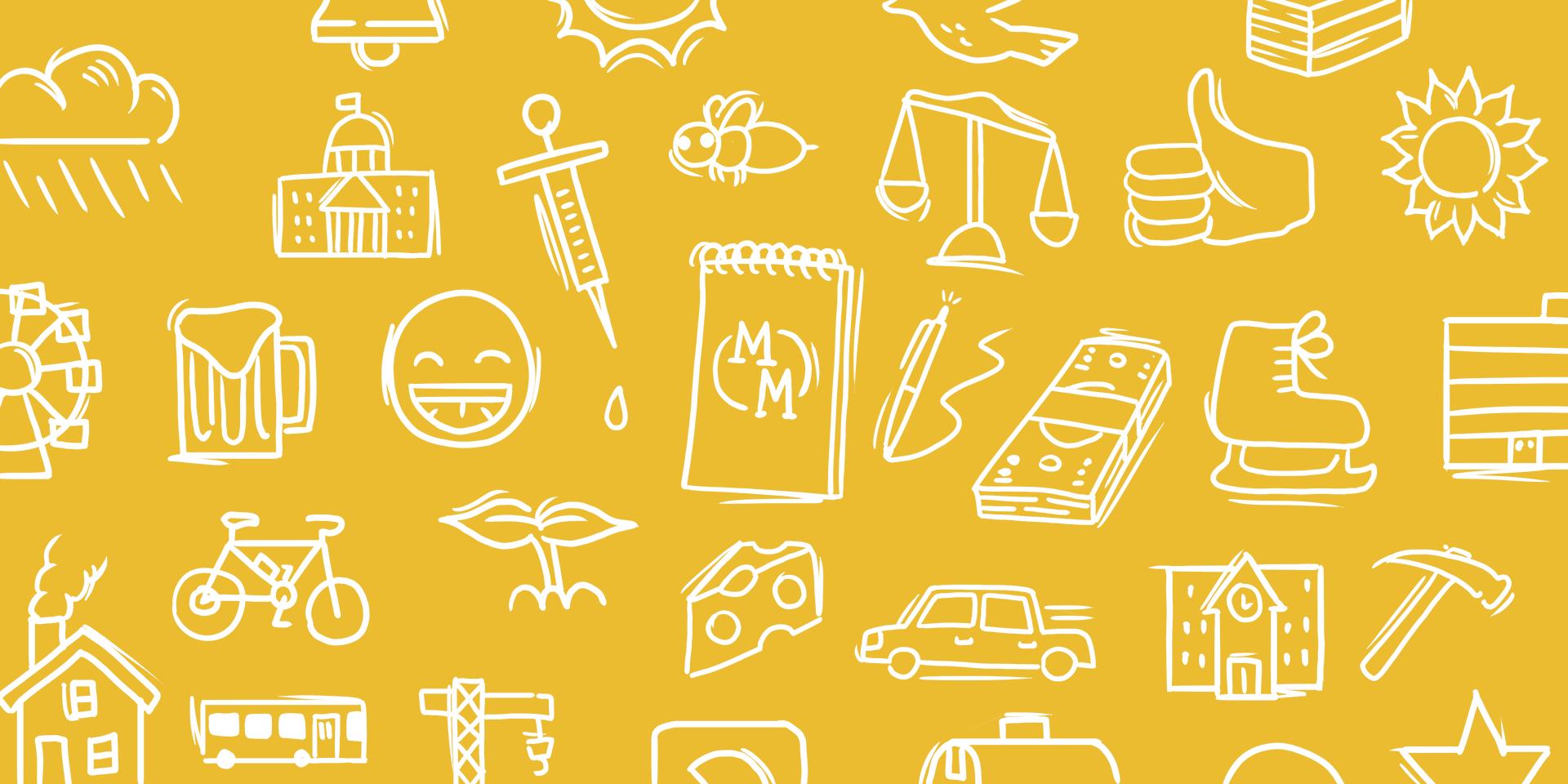