I just checked the weather and was surprised to see we are expected to get a small amount of snow today. It won't be enough to build a snowman, but it will be enough to remind us that winter is coming.

And so it begins!

💉 The Madison Catholic Diocese is telling churches and schools to not host vaccine drives.

🗺️ It's time for a redistricting update! Republicans passed their maps. Now what?

🏡 There’s money available for struggling renters, but it’s been difficult for some local residents to access the aid.

🏃 Traffic alert! The Madison marathon is on Sunday.

🧈 Your lunchtime read/listen: "I can't believe it's not yellow: A peek into Wisconsin’s quirky margarine laws" (WPR)

NEW: Do you still need your flu shot? Start here. 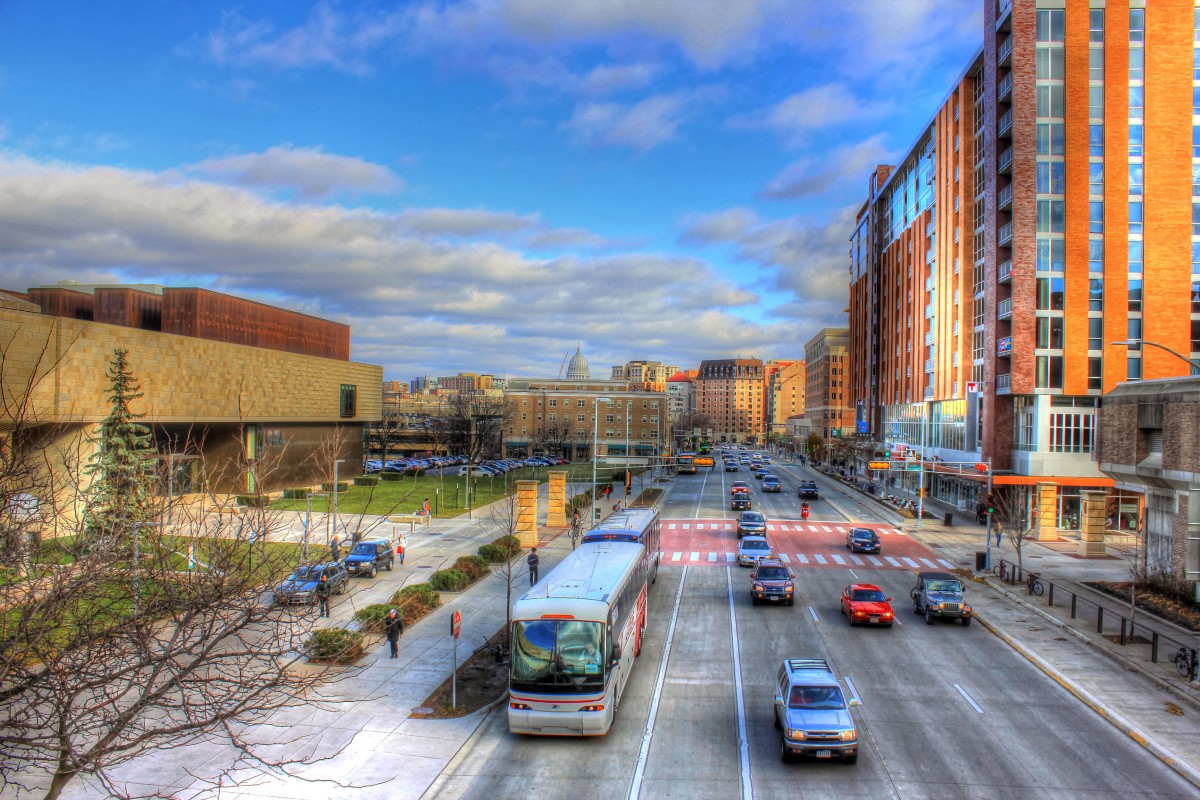