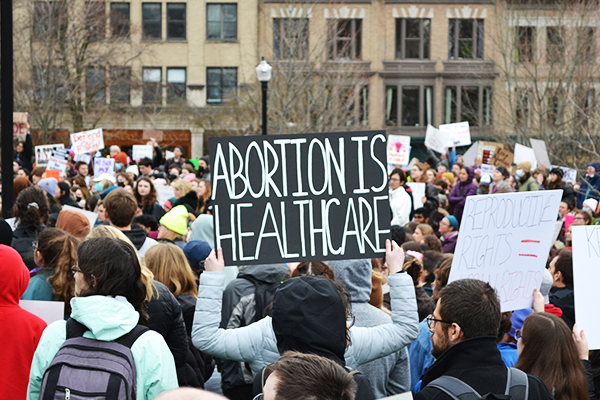 There are many things I love (and a few I don’t) about writing Madison Minutes. Most of all though, I love when you write me back.

Yesterday, a few of you came to my inbox to answer my silly questions about obscure holidays. Turns out, there’s a great Planet Money episode from 2017 that explores the “holiday industrial complex” and how it came to be. Big thanks to readers Iain D. and Vanessa N. for sharing!

Also, if you’ve ever wondered if today (or any day) happens to be a holiday, there’s a website for that. Local reader Seth W. founded Checkiday.com where he has been documenting and researching such holidays since 2011.

Finally, yesterday I told you about some of the proposed new names for Thomas Jefferson Middle School. The name Eston Hemings Jefferson Middle School was a popular submission and honors the son of Thomas Jefferson and Sally Hemings. Did you know that Eston himself is buried in Madison (I didn’t!)? As it would turn out, Eston, his wife, and children are all buried at Forest Hill Cemetery. Thanks to reader Janet M. for sharing this piece of local trivia.

⚖️ The top story in the nation right now centers around abortion. Let’s talk about it.

🧯 Why Dane County is suing dozens of firefighting foam manufacturers.

🔎 What the city found in its investigation of the Mifflin Street balcony collapse.

🦠 Covid-19  antiviral prescriptions are 'widely available' in the state.

🔥 Your lunchtime read: 'This valve had been known to leak': Documents show Superior oil refinery knew about equipment issues years before 2018 explosion.

Wake up and smell the death flower 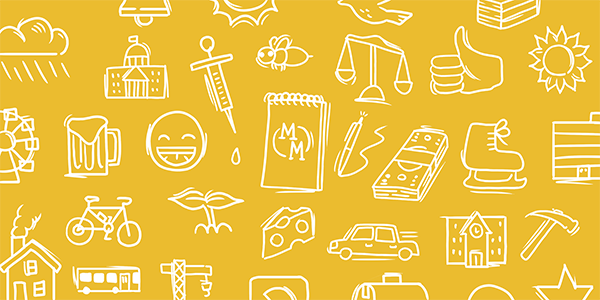 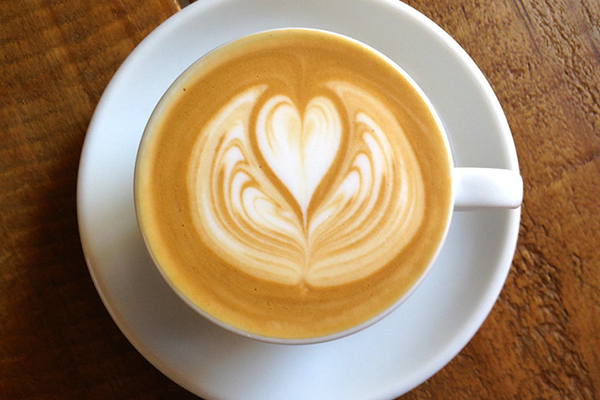