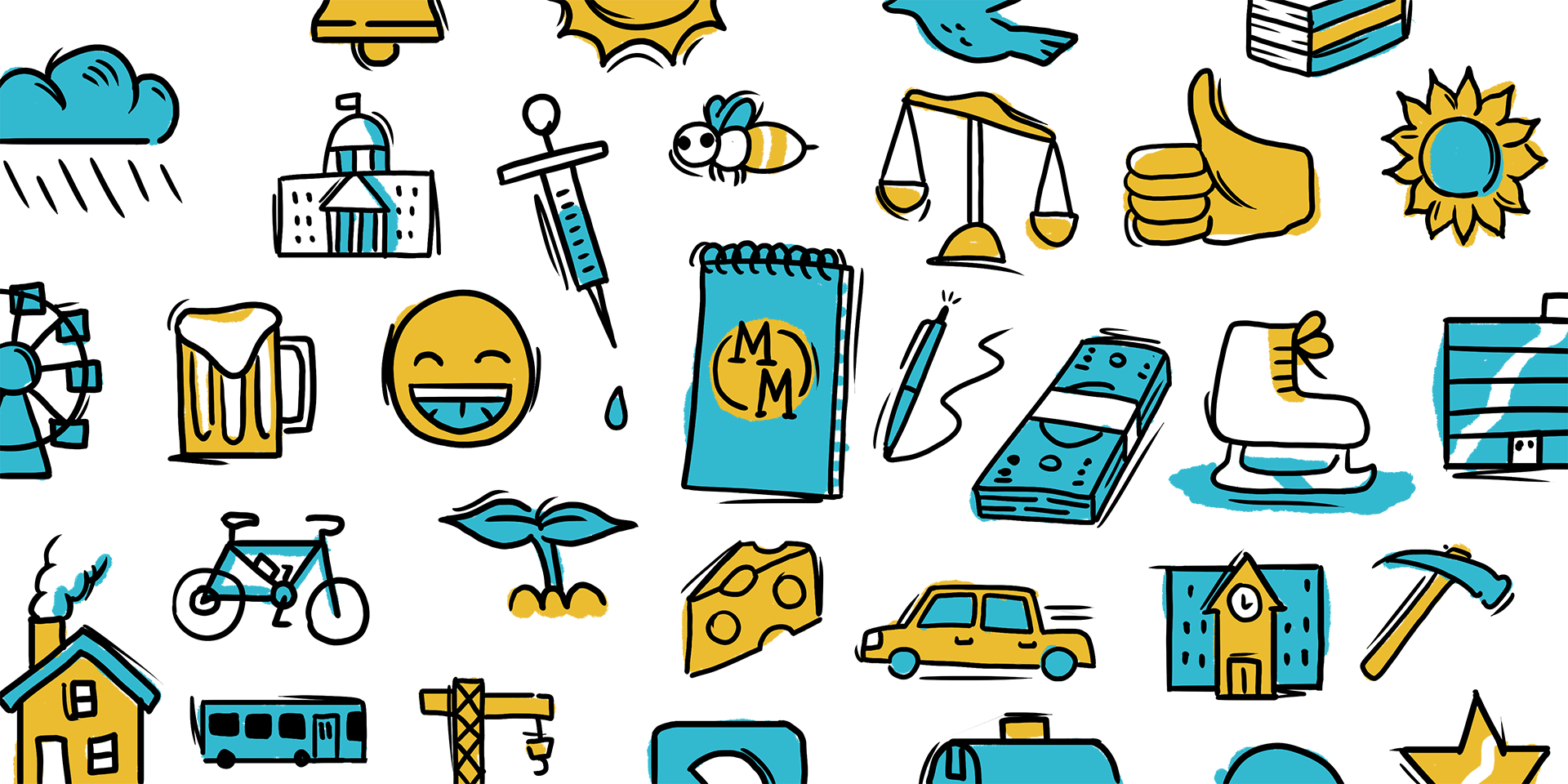 Happy Thursday, y'all. Today is an extra special day because it is our dear friend Sam's birthday! 🎉 🎉 🎉

Madison Minutes literally wouldn't exist without him so be sure to take a moment and add a "thank you" to any birthday wishes.

Sam has spent the past few months working tirelessly on our new website (while also holding down a full time job outside of Madison Minutes!) and we wouldn't be here today without him.

The absolute best way to celebrate this special day is by becoming a Madison Minutes member. We've mentioned it before, but we're just a team of two and we rely on your support every day to keep this email in your inbox.

Now let's get into the news.

🏫 Renaming Jefferson Middle School is on hold for now.

☕ Downtown Starbucks workers will find out the results of their union vote today.

⚖️ Scott Walker is still getting his way.

🥘 Your lunchtime read: It's not just food — it's history: Yusuf Bin-Rella connects growing, cooking and community.

Where to get your fireworks fix 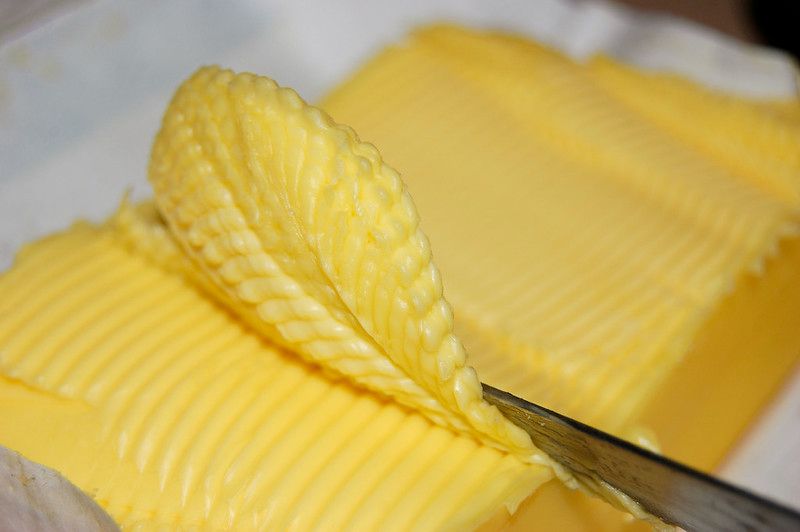 Another reason to vote