If you're wondering why everyone around you is suddenly ripped and eating chicken with broccoli, well, it's CrossFit time.

The NOBULL CrossFit games are back in Madison to crown the Fittest on Earth. The games run from Aug. 3 through Aug. 7 at the Alliant Energy Center.

What should you expect? Traffic! These games bring thousands of people to Madison's restaurants, bars, and shops. Plan accordingly for increased travel times especially around Rimrock Road, Olin Avenue, and John Nolen Drive. Of note: The 100 block of State Street will be closed Thursday and Friday for an event.

Where can I watch? You can see the games live for yourself during various events at the Alliant Energy Center. (Note: these are ticketed events.) If you prefer to watch from home, there are plenty of streaming options too, all rounded up here via Men's Health magazine.

Anyone else suddenly feel the need to hit the gym? See ya there.

🥕 Look! We made a map of all the farmers' markets! Cool!

⚖️ Meet the candidates for Wisconsin Secretary of State.

🎡 Headed to the state fair? Here's a look at what to try.

🏺 Your lunchtime read: The wheels are turning for pottery artist Shandra Bjyrd. 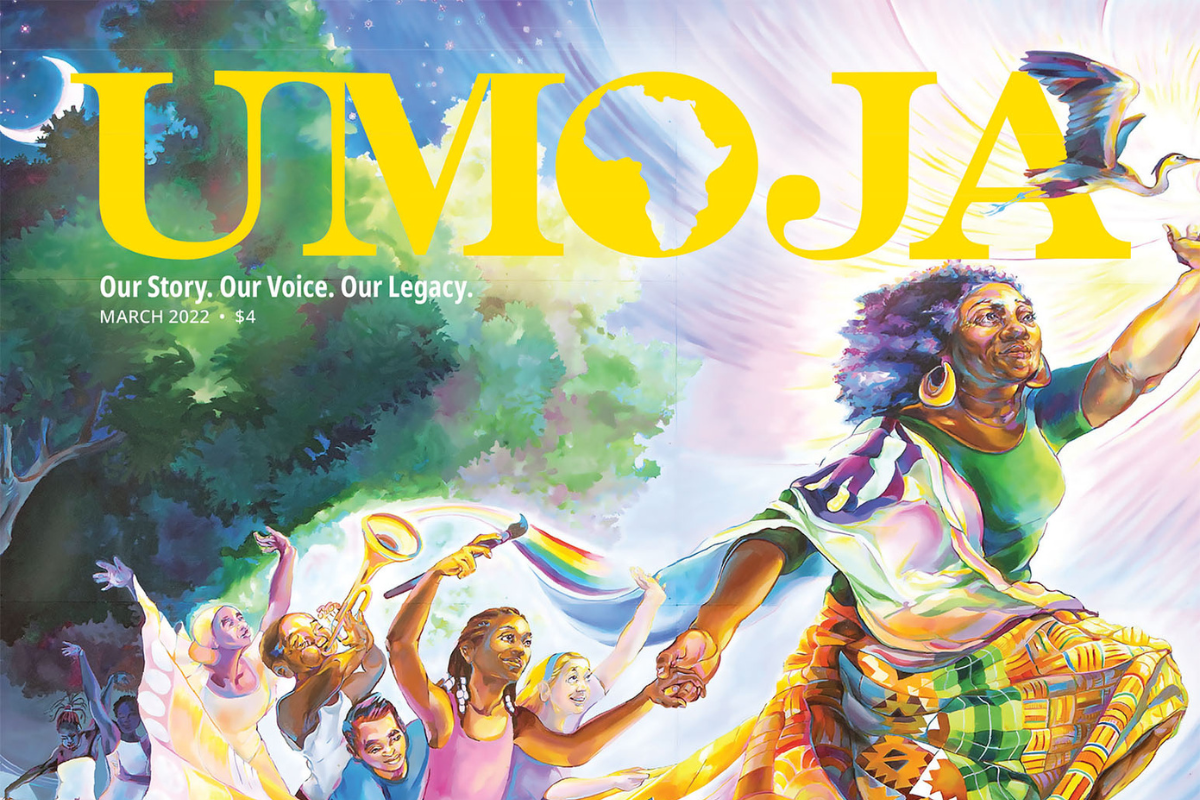