'D' is for development

Happy Tuesday.
Last week we were all on flower watch. This week, we’re on baby watch.

According to the zoo, “Orangutan pregnancies are slightly shorter than human ones. Chelsea is receiving weekly ultrasounds and the Zoo’s animal care team is tracking her weight to help measure the size of the fetus, which is currently about the size of a papaya.”

Officially her baby watch begins May 22 and there will be a several-week window when she is expected to give birth, but that didn’t stop the folks at the zoo from celebrating. Chelsea had a full-on baby shower over the weekend. But don’t worry, you can still get her a gift if you missed the party.

💸 The county finance committee nixed plans for a one-time $1,000 payment for employees.

🚧 The word of the day is development.

🐦 Your lunchtime read: Grid is good.

🦆 Just for fun: A rare Mandarin duck was spotted on the Yahara River. 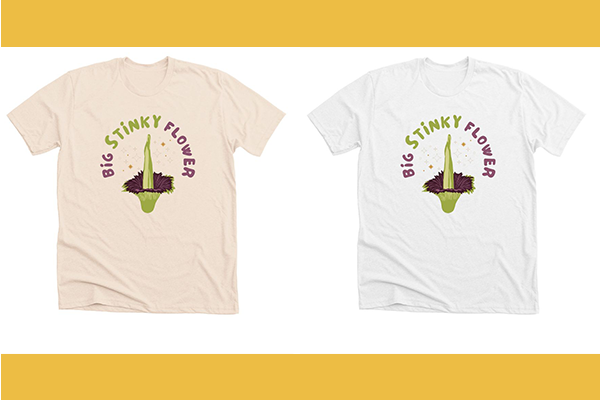 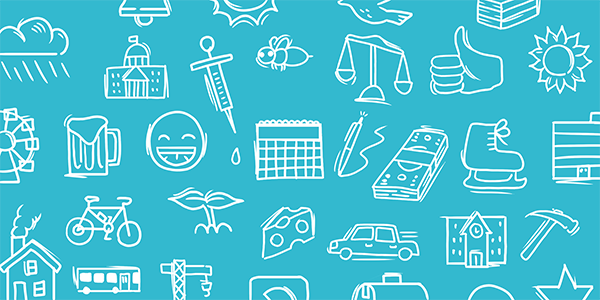