It's almost time to vote. Are you ready? Here's a few last-minute tips from our friends at the League of Women Voters of Wisconsin.

🗳️
If you haven’t voted yet, take a few minutes today to make your voting plan for tomorrow. First, find your polling place – it may be different than the last time you voted.

Second, check your voter registration status. If you aren’t registered or need to update your address, no worries! Wisconsin has Election Day registration. Just make sure you bring a proof of residence document.

Third, visit VOTE411.org to see what’s on your ballot and learn about the candidates.

Finally, before you head out the door tomorrow, make sure you grab a photo ID.

💉 The latest on monkeypox in Dane County.

🍻 Raise a glass to Prost!

🔞 The west side says no to sex toys.

📚 Your lunchtime read: UW-Madison law professor and novelist Steven Wright seizes the issues of our day to write unconventional thrillers. 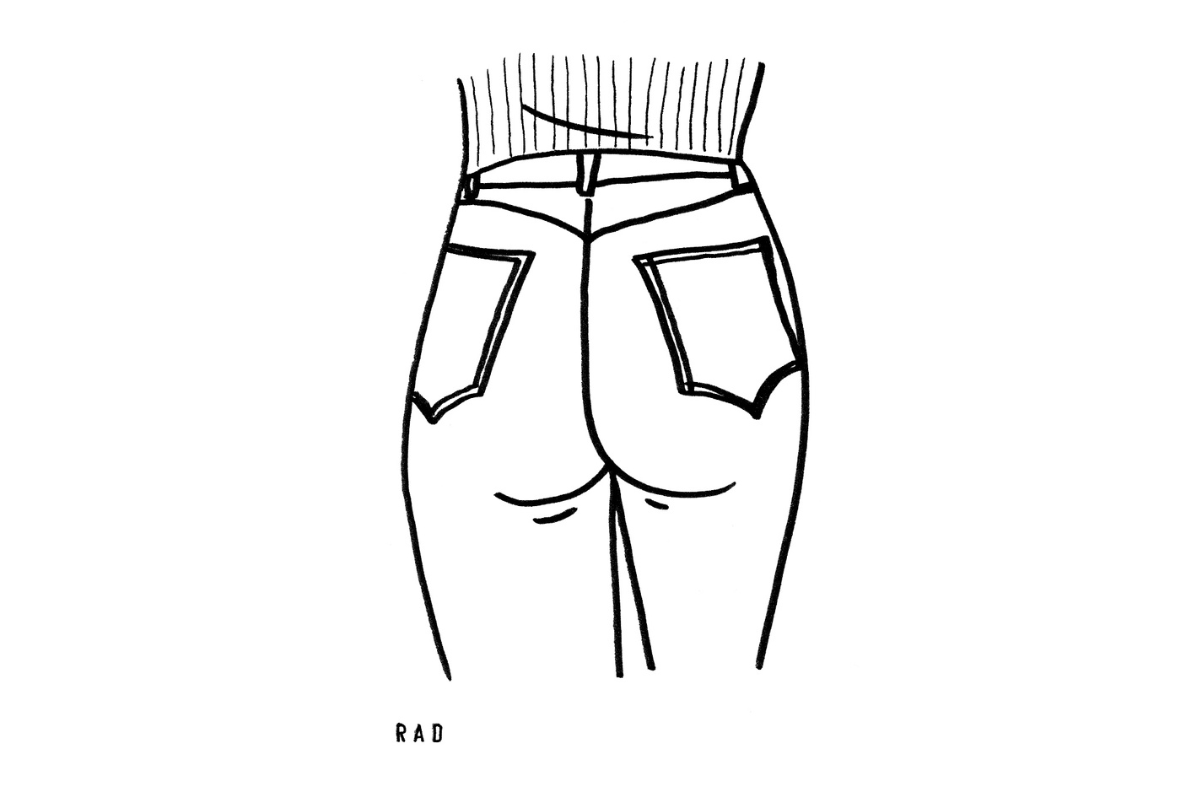 🍑 Get cheeky this summer with personalized Booty Portraits!

Has the fall of Roe v. Wade impacted your decisions about family planning? Tell us.

We've partnered with Tone Madison to produce a survey that will help us better understand and offer our readers a fuller picture of how the ruling is affecting people across the Madison area. Learn more and take the survey here.

💙 Did a friend forward you this? Sign up for our email newsletters here.