Guess what? It's going to be another icky day on the roads. Watch out for snow plows and icy streets.

But let's for a moment pretend it's springtime, the sun is shining, the grass is green, and the birds are singing.

One bird is particularly loud on the Isthmus this time of year. His name is Maynard G. Mallard.

The Madison Mallards just released their schedule for 2023. Maynard and the team have 36 home games at Warner Park.

The season kicks off Memorial day (May 29) with a matchup against the Wausau Woodchucks. The team is currently  working on stadium renovations around the Duck Pond in order to improve the overall ballpark fan experience. You can follow that renovation journey on their social media accounts.

Fun fact: Earlier this year the team hired Samantha Rubin as general manager, making her the first female leader of the Mallards in the team's 21-year history. 🚨 Watch out for extra cops on the beltline.

🏘️ Affordable housing near the former Oscar Mayer site is one step closer to reality. 🗒️ An update on the vacant District 12 City Council seat.

✈️ Flying out of MSN this holiday season?

🔮 Your lunchtime read: Meet the family behind Wizard Quest.

For many of us, the holidays mean family gatherings... and movies. Yet with two more movie theaters closing in Madison this year, it feels like there are fewer options than ever. Will streaming pick up the slack? City Cast Madison asks Rob Thomas, the Cap Times’ Features Editor, for his picks of what to watch. 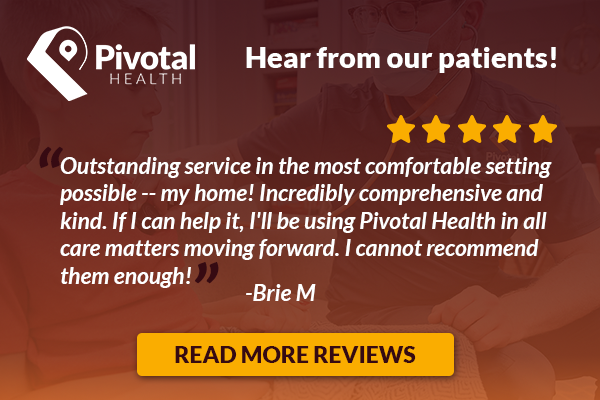