Did you catch yesterday's events newsletter? ICYMI, we've got some exciting news.

We've officially launched our new interactive events calendar. There are dozens of events already live and ready for you to see. For now, however, the calendar is only available to paying Madison Minutes members.

Ultimately, we want everyone to have access to this community resource. But we also have to keep our books balanced — it has taken a lot of time, energy, and money to make this calendar a reality. And there's of course still more work to be done.

So here's the pitch: right now there are just under 150 paid Madison Minutes members (thank you, thank you, thank you!). Once we reach 200 paying supporters, we will take down the paywall on the events calendar and make it accessible to everyone.

Until then, we'll share regular updates on the progress. And don't worry, the events newsletter isn't going anywhere.

Now let's dig into the news.

💰 The county is looking to extend its hotel shelter program.

🐘 Milwaukee is one step closer to hosting the RNC.

📱 Now you can dial 988 for the national Suicide and Crisis Lifeline.

⚒️ In the mood for some DIY but your toolbox is lacking? Head to the library.

⚽ For Forward Madison's "Unified Team" it's all about the love of the game.

🥪 Your lunchtime read: Meet the Reddit user behind those posts reviewing Italian beef sandwiches in Madison. 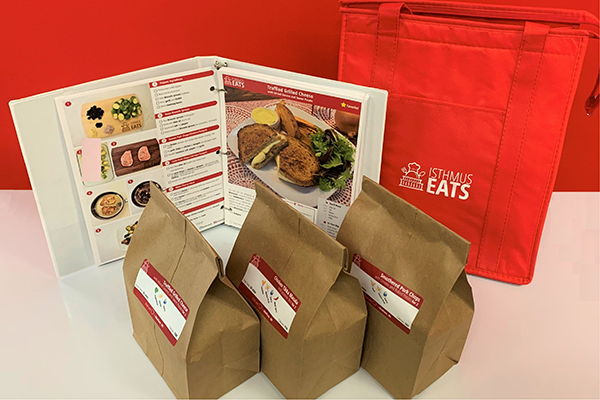 🍜 The perfect gift is… meal kits?