Dane County is suspending many activity fees in county parks this weekend. The fee waivers include lake activities, dog parks, disc golf, and some mountain bike trails. There are some exceptions to the waivers, so be sure to read the fine print before heading out.

🍺 The Great Dane is going global.

🖇️ The County Board met in person for the first time in two years last night.

💵 Inaction from state legislators is putting arts funding at risk.

🏊 Warner Park is open for swimming thanks to a partnership between the city and county.

🪑 UW police say they've recovered a terrace deck chair that was stolen over 40 years ago.

13 things to do this week 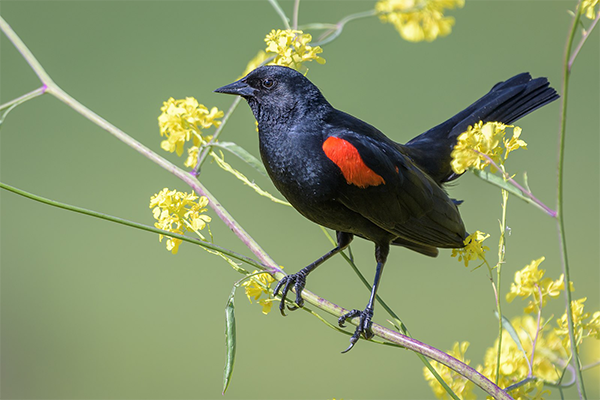