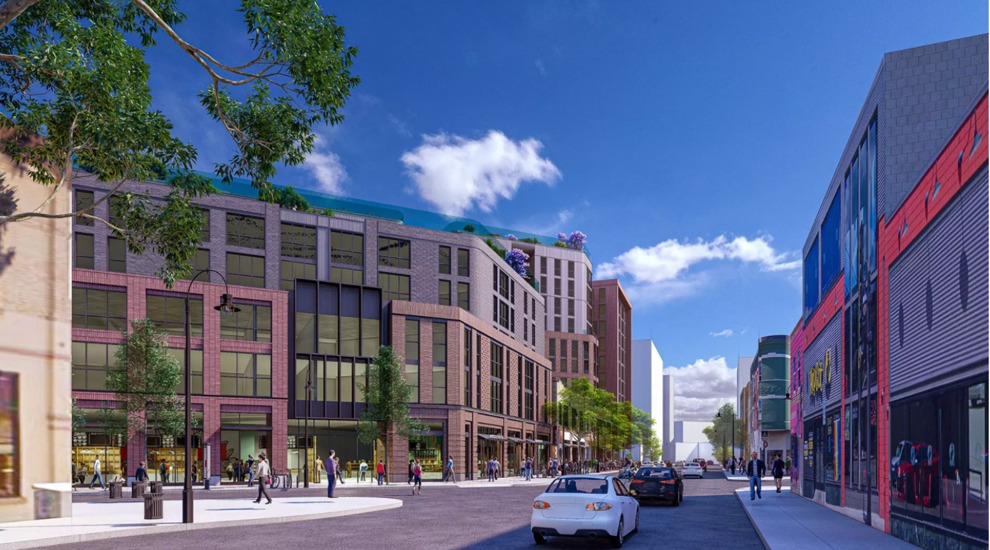 All I have to say is that I'm very, very glad that today is Friday. I hope you have a great weekend.

🦠 Keeping an eye on variants (and subvariants)

🛫 Anti-F35s activists are hoping the EPA will stop the fighter jets from coming to Truax Field.

Around 26% of all Madison residents are people of color. The areas closet to the airport are well above that average.

The poverty rates are "more in line" with the overall city average of 26%, but "nearly every block group within the impacted area has poverty rates above the city-wide average," the report says.

🗳️ If elected, he’ll do… something?

🚲 This year’s Ride the Drive has been canceled.