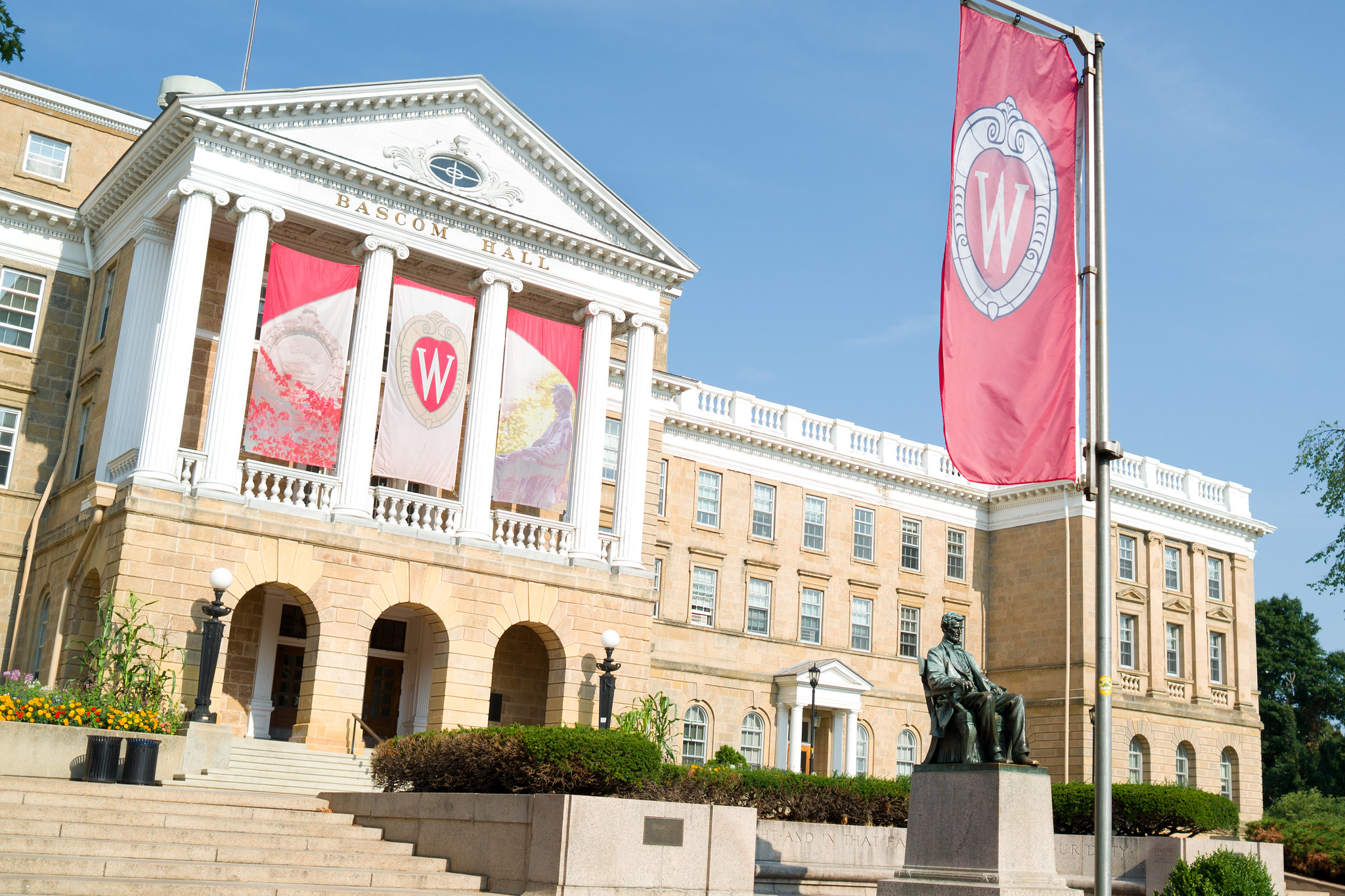 The story of free speech on campus

The Milwaukee Brewers will kick off their 2022 season today in a matchup against the Chicago Cubs at Wrigley Field.

April 7 is a historic day for the Brewers because on this day 52 years ago, the team played their first game ever against the California Angels in front of 37,237 fans.

🚌 More federal funds are headed to Wisconsin for transportation projects.

🏥 As Covid-19 lingers, Madison hospitals are working to adjust.

🧪 Bill Nye is coming to town to talk about climate change.

🍻 Have a drink, support Olbrich Gardens.

💀 Your lunchtime read: The dogs of Science Hall.

Plan your whole week with the help of our full events post here. 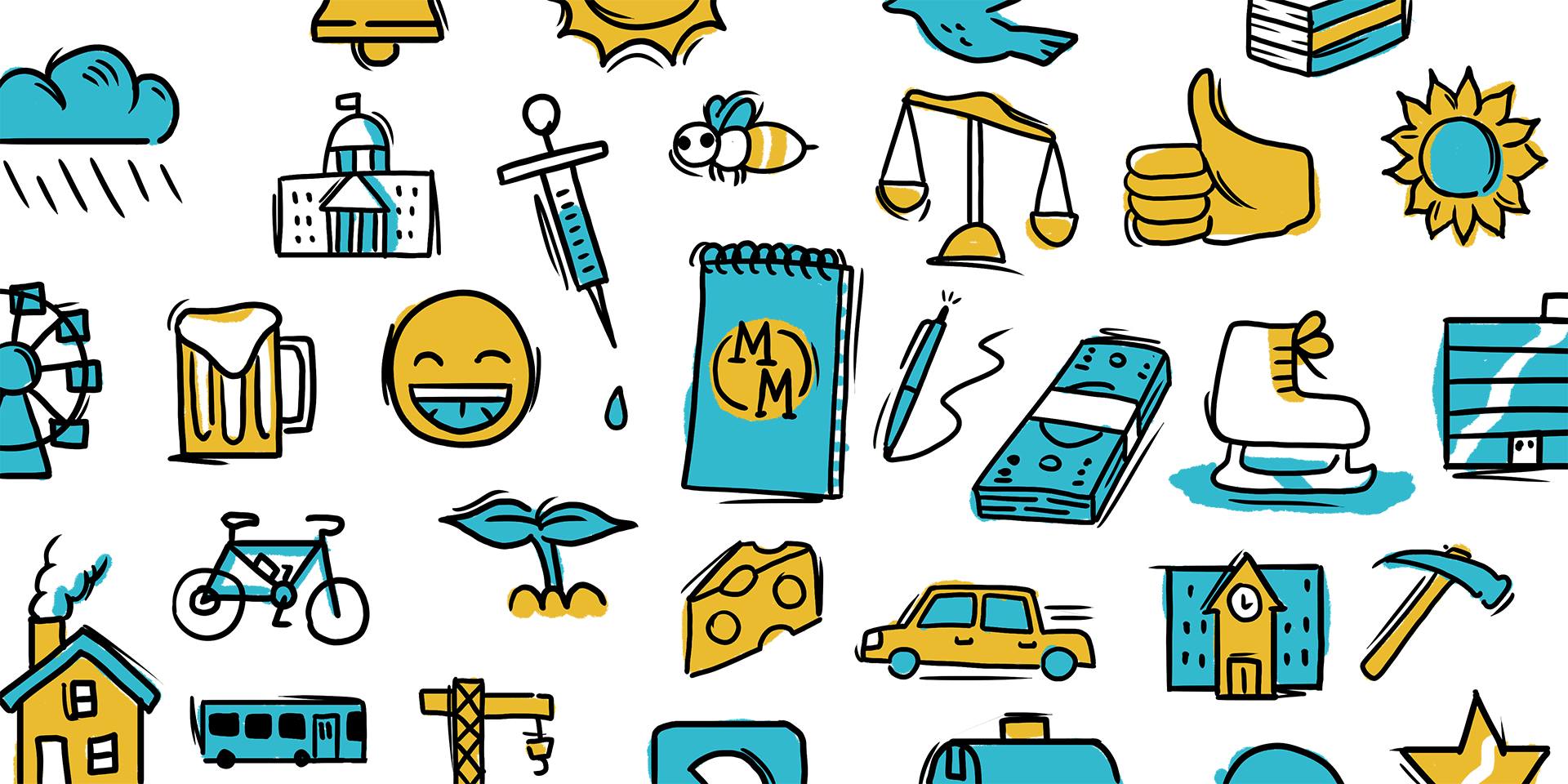 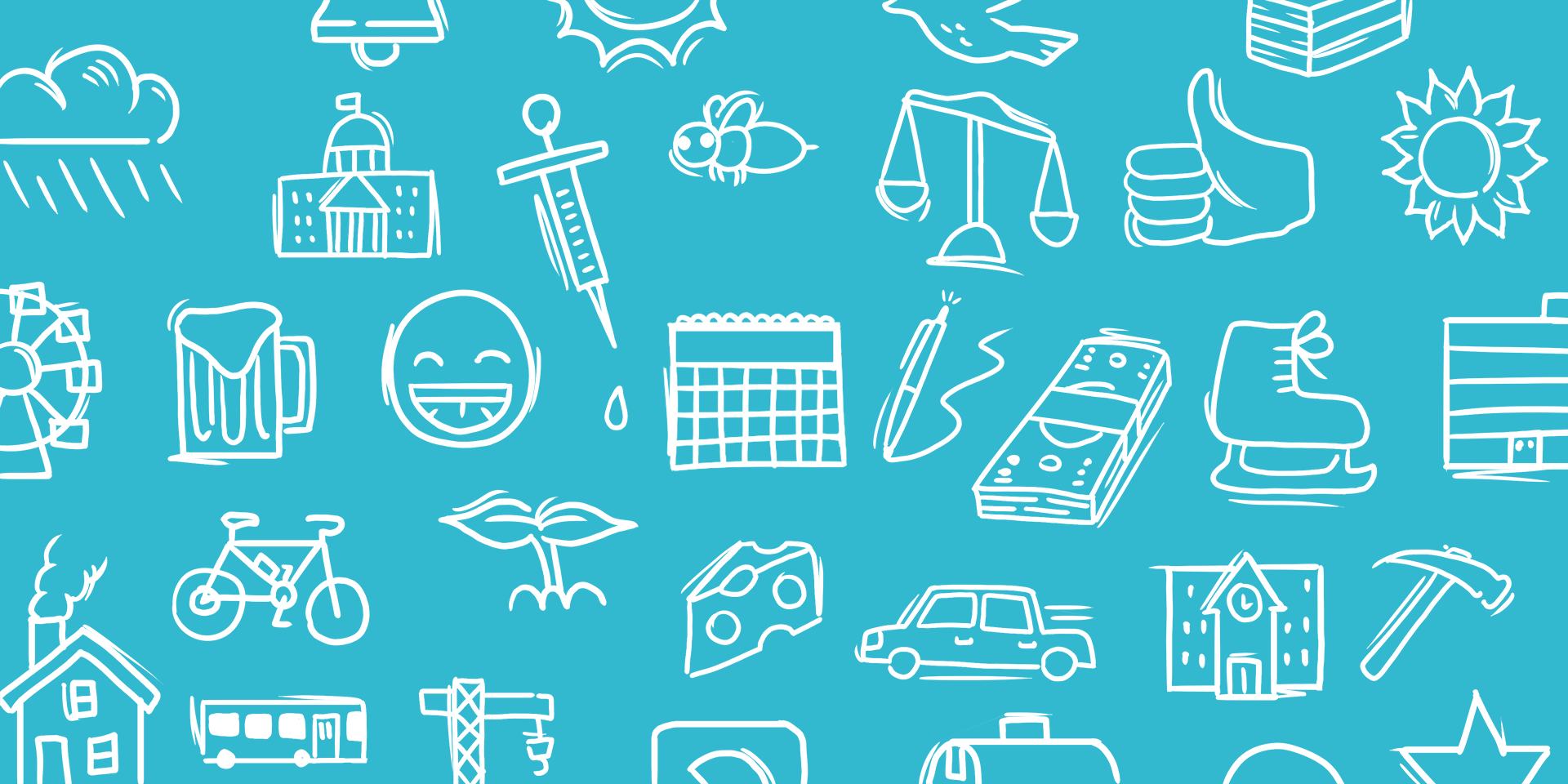