Vote for us, maybe?

It's Tuesday. Have you voted for your favorite establishments in Best of Madison yet?

Thanks to all of you, we've been nominated for best local news website, which is pretty exciting.

If you're new to voting, it's pretty simple and straightforward. I recommend going through the process on a computer, rather than by phone. Voting is open through the end of the month and unlike the first round, you'll only be able to cast your vote once per category, so choose wisely. (Wink, wink.)

⛳ Get ready to tee off, the city's golf courses are officially open.

🌎 Will you accept the Earth Day Challenge?

🥬 A marijuana legalization hearing on 4/20? Nice.

“Whether you think the bill goes too far, or not far enough, what’s important is that we all come together to have an open, honest and respectful discussion about moving this idea forward." — Sen. Mary Felzkowski, R-Tomahawk

🏘️ Your lunchtime read: What the fate of Zoe Bayliss Cooperative means for affordable student housing.

The legal battle for ballot boxes 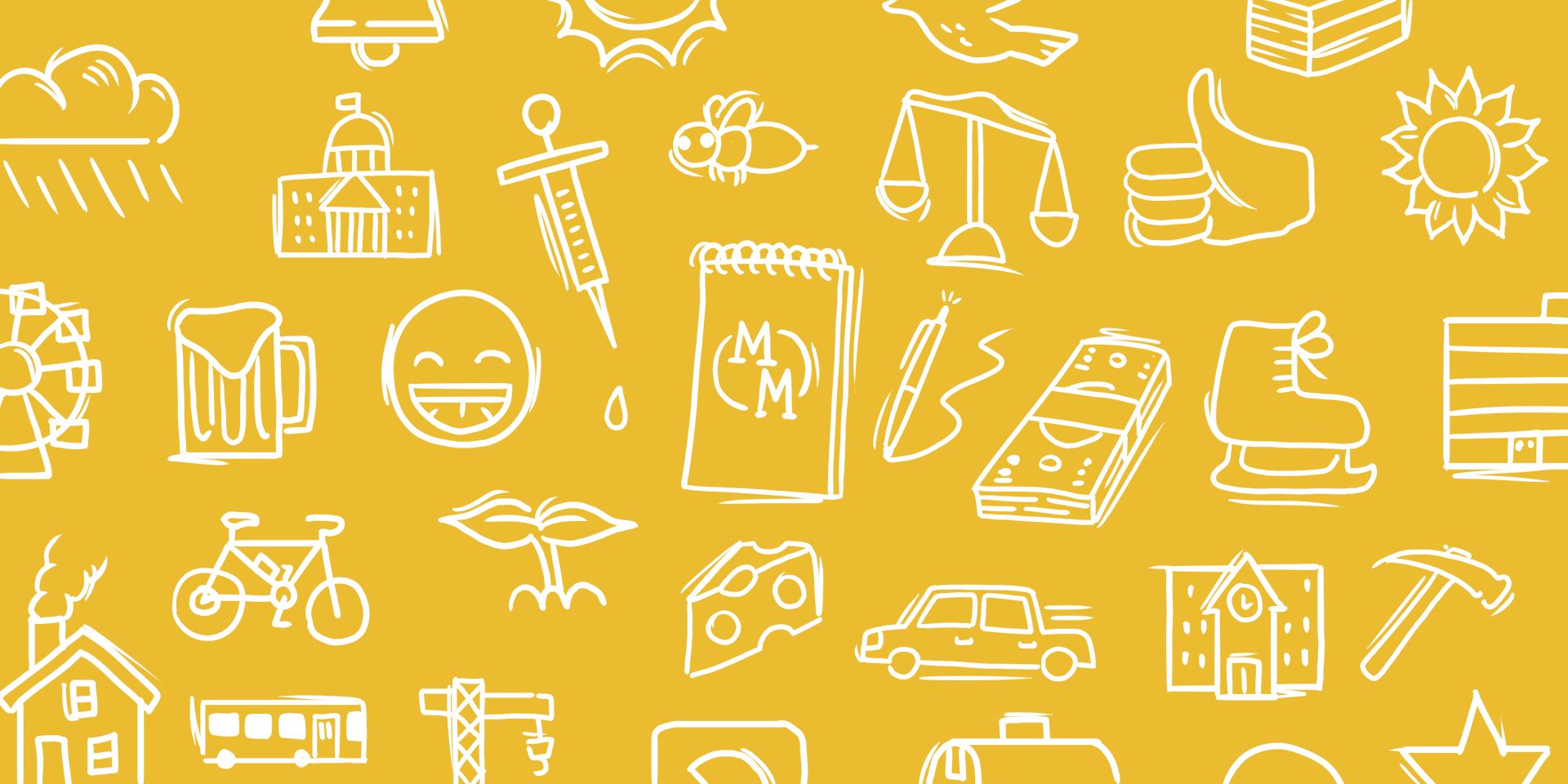