Quick heads up: There's a high wind warning that will go into effect at 6 p.m. tonight. What does that mean? Well, according to the National Weather Service, we can expect to see Southwest winds 25 to 35 mph with gusts up to 65 mph. The warning will remain in effect until 6 a.m. Thursday.

High winds like these can make it harder to travel (especially in higher profile vehicles) and have the potential to knock out power lines, causing outages. Stay safe, y'all!

🍕 The Paisan's building is closing. Again.

⚖️ Michael Gableman threatened to arrest Madison's Mayor and city officials are over it.

😷 Wisconsin universities are putting their employee vaccine mandates on hold.

🍸 Did someone say late night?

Do you still need your flu shot? Start here. 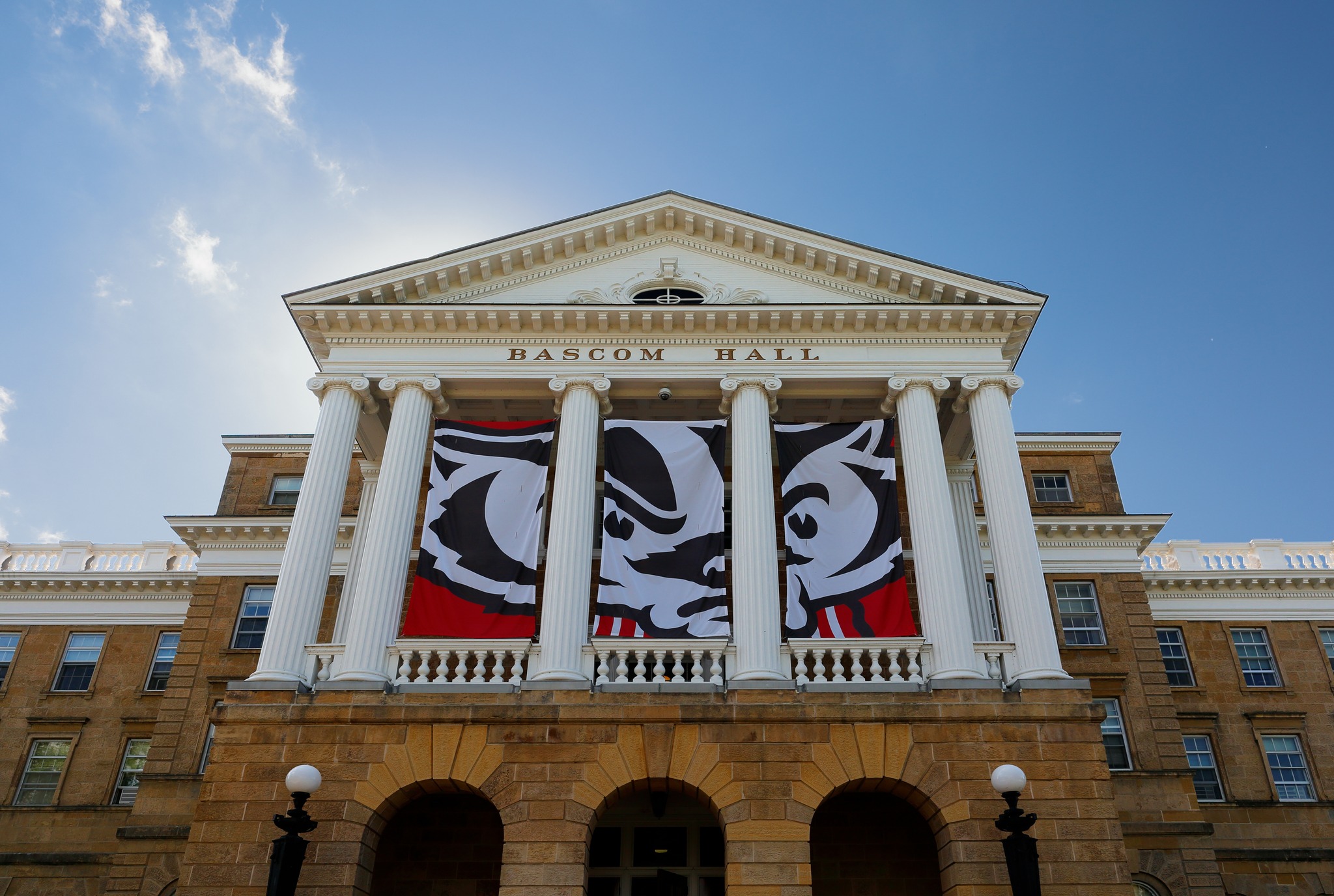