When we first introduced ourselves to you, we promised you three things. The first being "we will always tell the truth. We will tell you the facts, in context, as best we can. If we make a mistake, we will promptly correct it."

Yesterday I made a mistake. Not a very big or important one, but a mistake nonetheless. And since I am a very anxious person, I have of course been stewing over it since I caught the error mere moments after hitting the send button (sigh).

Yesterday's newsletter headline was incorrect. It was written as "Morning Update: Monday, Jan. 24 copy" and of course yesterday was not in fact a copy of Monday. It was Tuesday. Now it's Wednesday. Let's get to the news.

📚 UW's spring semester kicked off Tuesday and not all are happy about the return to in-person instruction.

🧪 The Center for COVID Control is keeping its doors shut for now.

☑️ The library is extending its voting information sessions.

⚖️ Highlights from the Wisconsin statehouse:

"We are in urgent need of some heroes. The time commitment is small, but the positive impact is immense.” — Alex Stewart, Crossing Guard Supervisor

🥡 Your lunchtime read: How to eat at a restaurant. 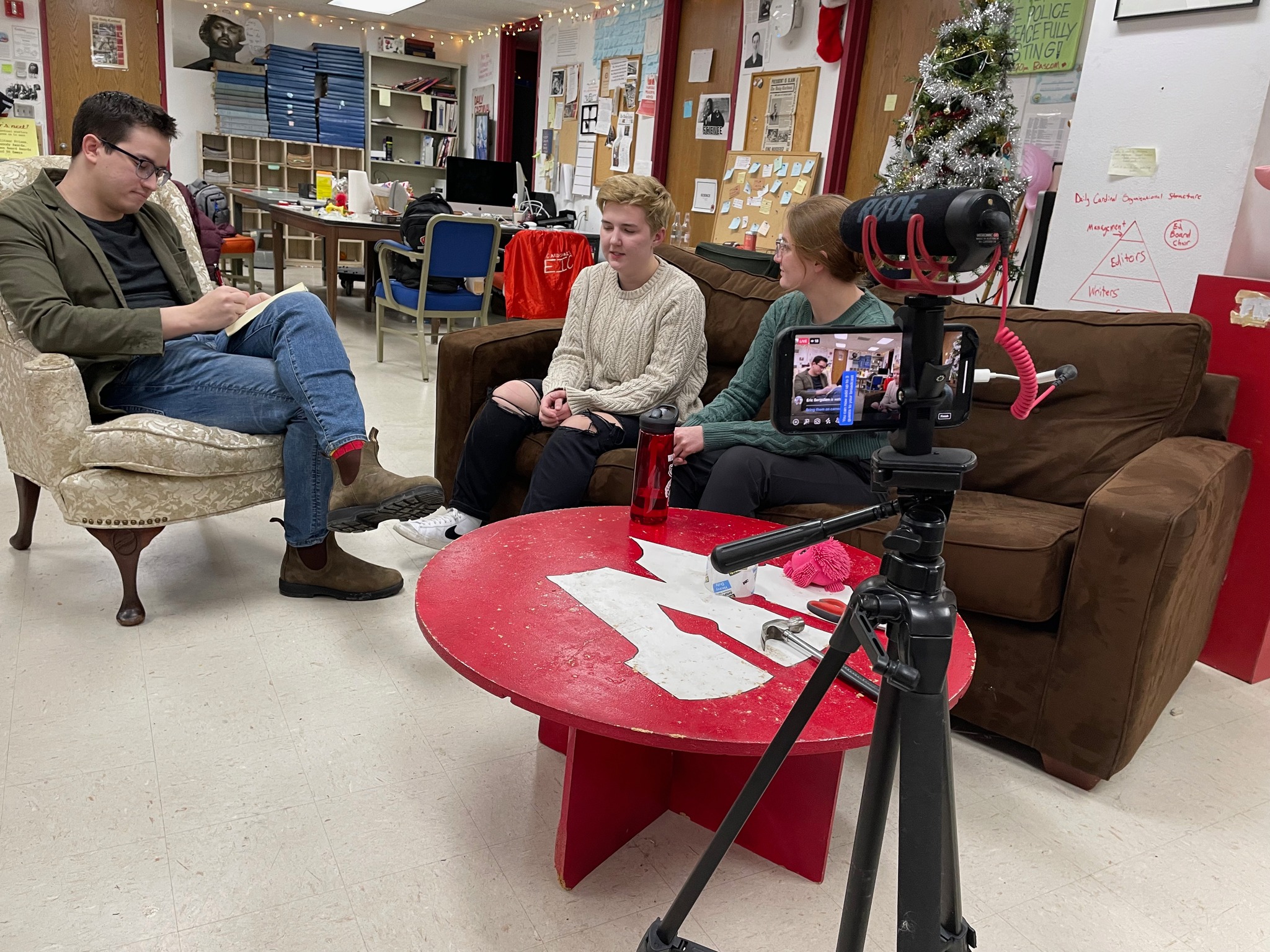