Concerts! On! The! Square!

This is the second time the sibling team has won the USA Mixed Doubles title. The Hamiltons will head to Switzerland in April to compete at the World Mixed Doubles Curling Championship.

If you take a close enough look at the above photo, you can see Matt's Madison skyline tattoo, which also deserves a medal.

🎻 You bring the cheese, I'll bring the wine. Concerts on the Square is back.

🇺🇦 Police are investigating the possible arson of a Ukrainian flag on the East side.

🚌 The city is getting $6.4 million from the federal government for transportation projects.

“Art has always been a way of connecting people and communicating. Telling the story about water can be really effective. I’ve been in water protector/water steward circles for a while now. Being Indigenous, that is something that we prioritize very highly, so it’s always been part of my upbringing.” — nipinet landsem, Madison Metropolitan Sewerage District artist in residence

⛵ Your lunchtime read: From Sturgeon Bay to sanctioned: The shipbuilding story of the 'Lady M' superyacht. 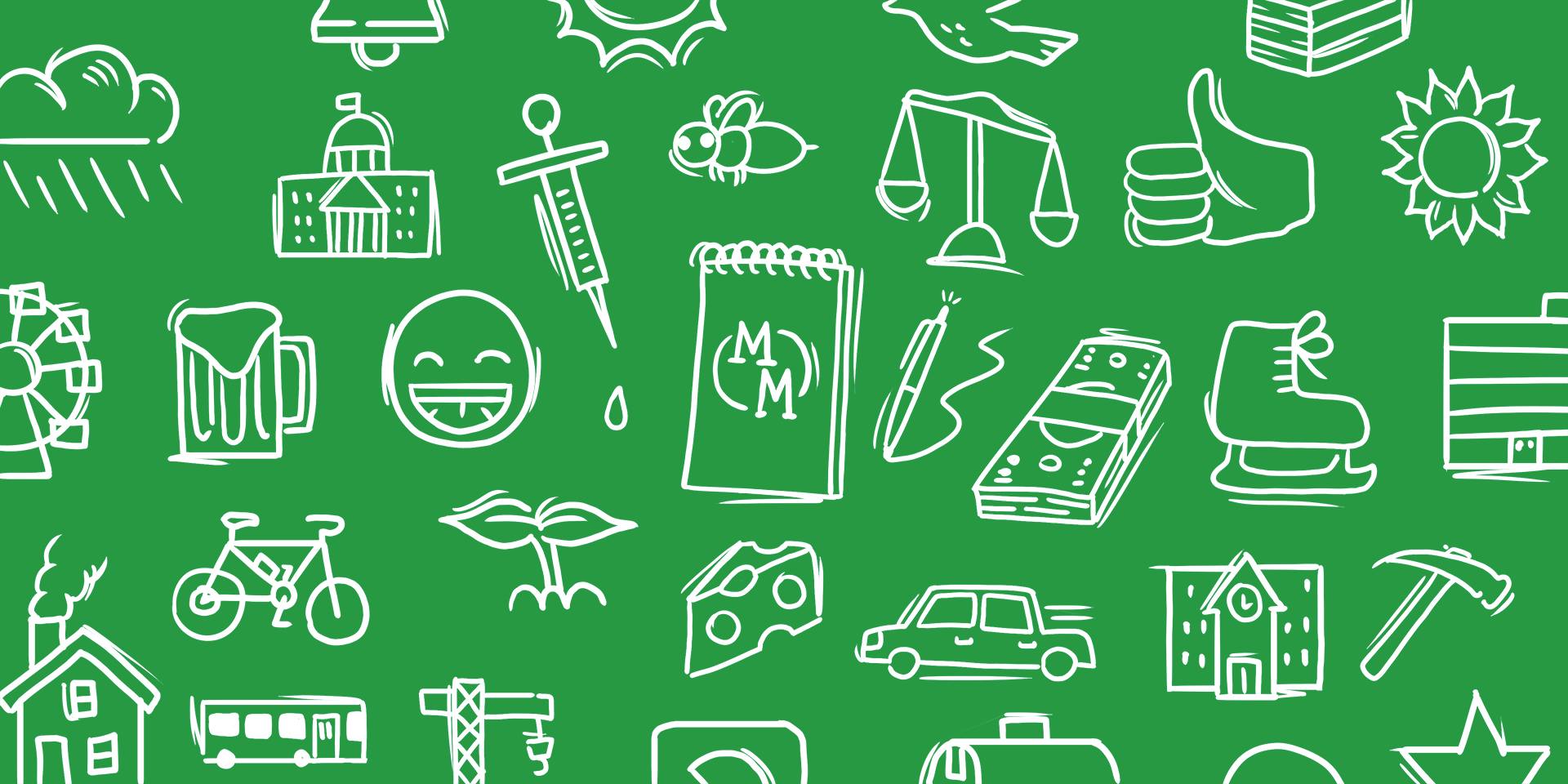 I want to ride my BCycle