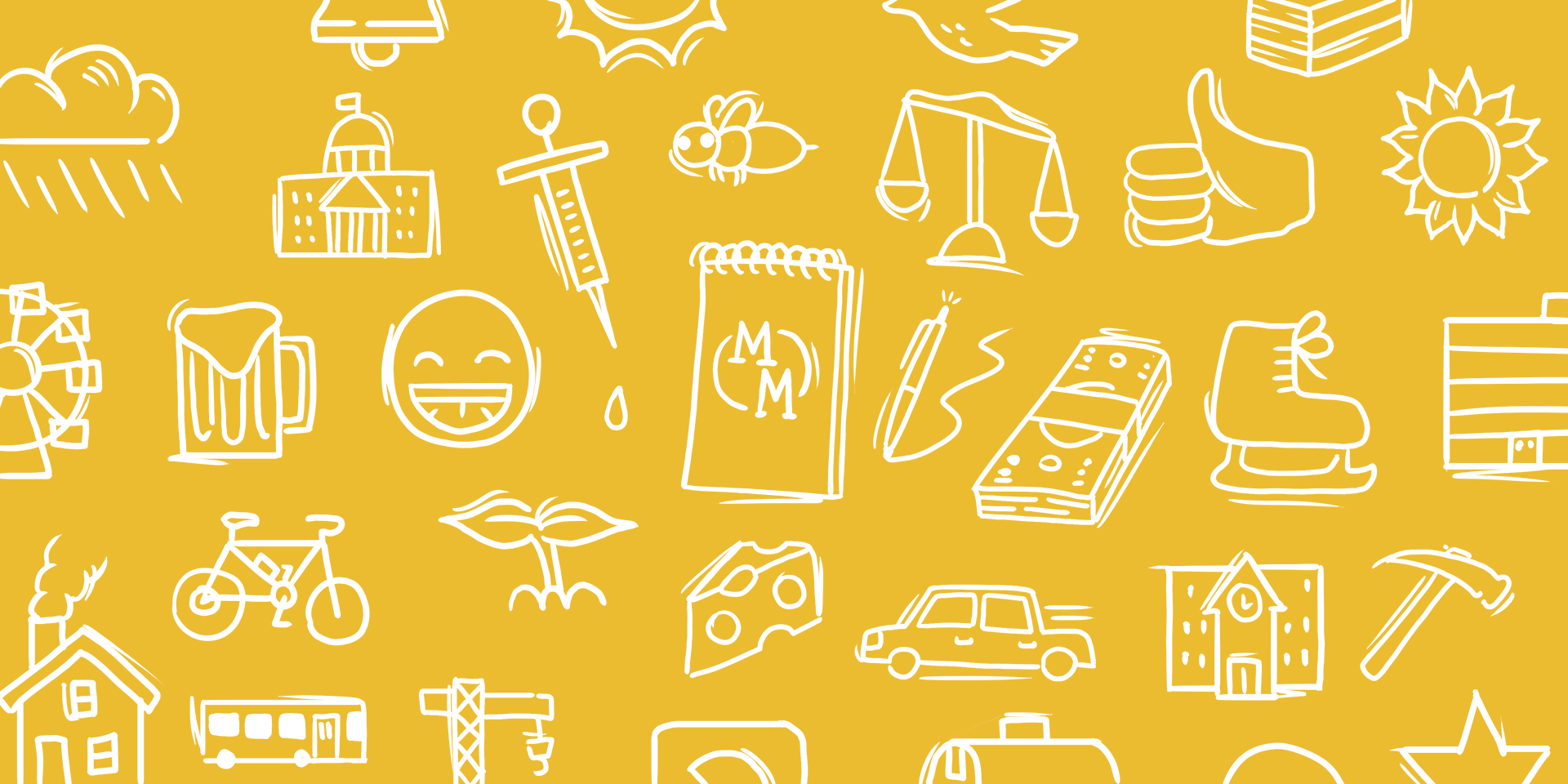 All across the state, it is going to be hot and humid today. Not just a little hot but everything-is-sticky-and-I-might-cry hot.

The forecast today calls for temperatures in the 90s and a heat index up to 105 degrees. The National Weather Service issued a Heat Advisory that starts at 11 a.m. today and runs through Wednesday night.

In response, the county has opened two cooling centers for residents who need to escape the heat, one hosted by Madison College at 1701 Wright Street and the other at the Dane County Coliseum. Metro Transit will provide free rides to and from both cooling centers.

🚴 Ride for equity and community at  Worthington Park.

🏊🏿 ICYMI: Goodman Pool is officially open for the season.

🎓 For the first time, women will hold the top two leadership positions on the Board of Regents.

Don't worry about these coyotes 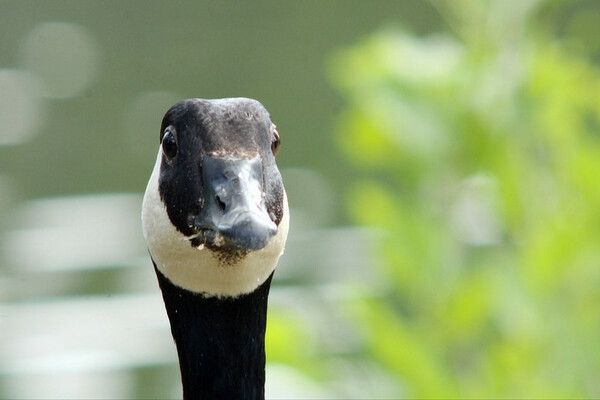 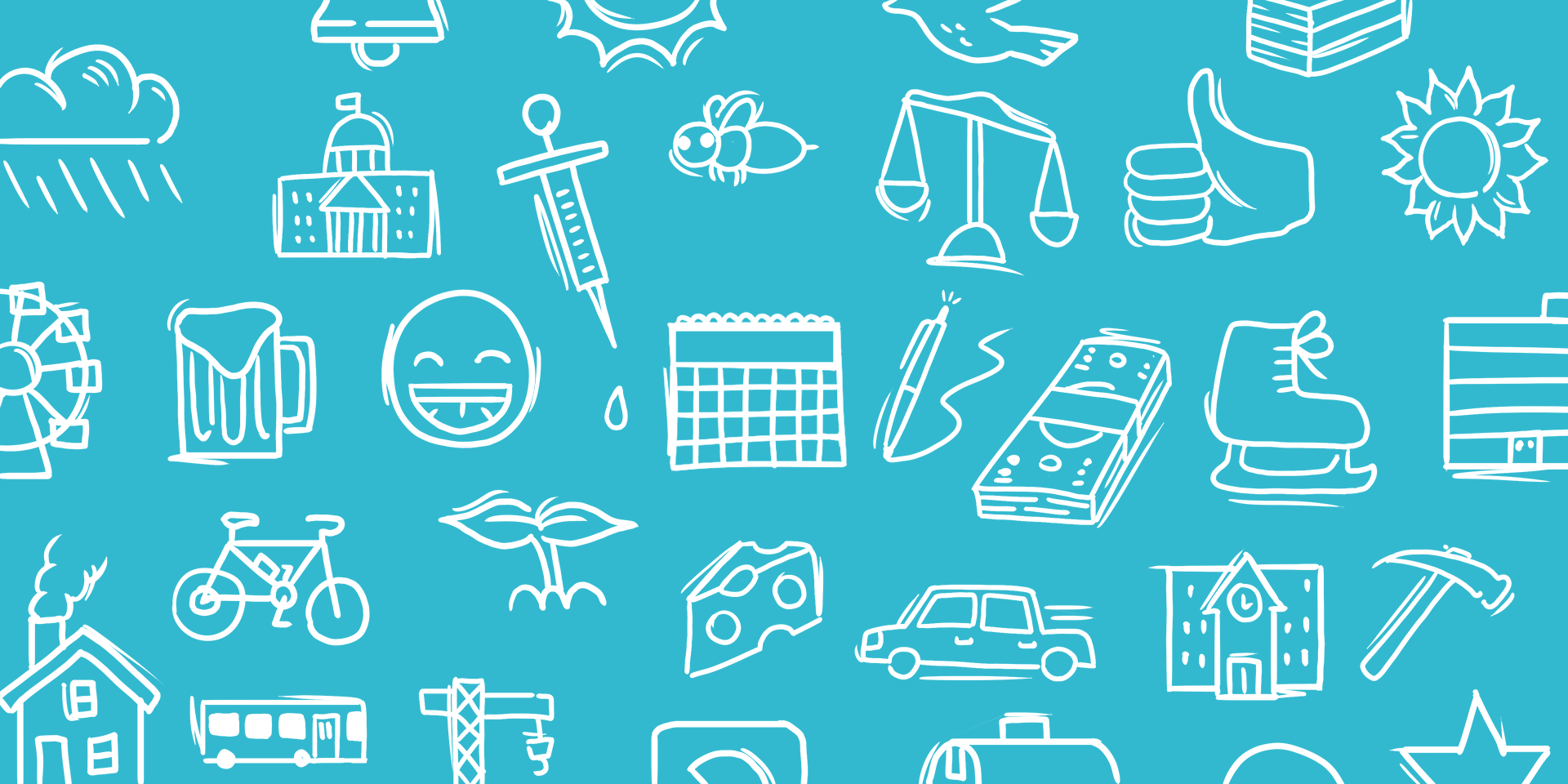