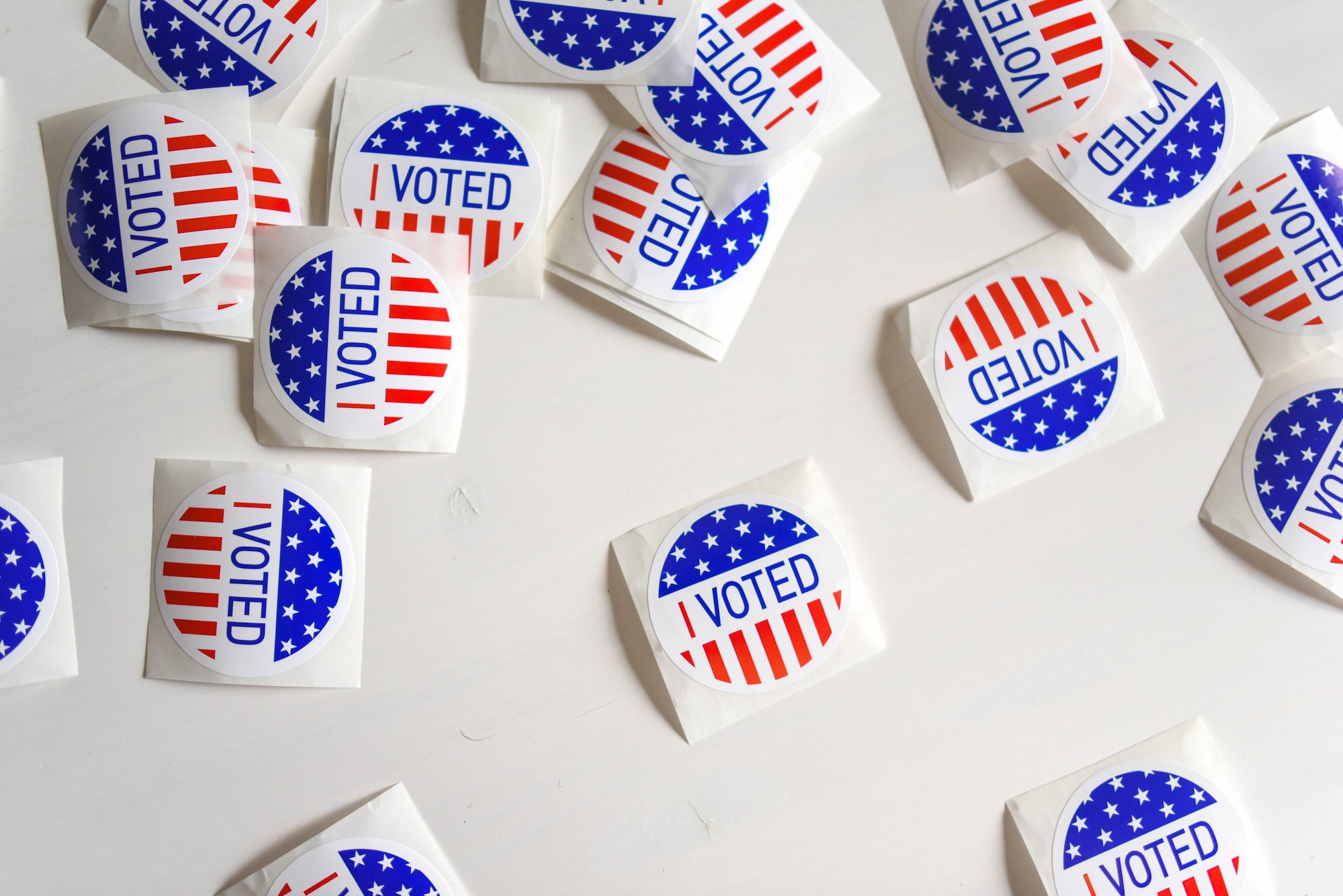 Let's get ready for the primary

Every day we inch closer toward the next election. In this case, the next opportunity to exercise our civic muscles is the Aug. 9 primary.

To help prepare you to be the most informed voter you can be, we've partnered with the League of Women Voters of Wisconsin to share important dates and information related to the upcoming election.

In the coming weeks, we'll be sharing voter guides, FAQs, and more related to the election. These aren't political ads (we don't do those), just facts and resources.

The League of Women Voters of Wisconsin is a nonpartisan organization that advocates for informed and active participation in government. Their mission is to empower voters and defend democracy. You can learn more about their organization here.

P.S. Did you catch the events newsletter yesterday? We're more than 90% of the way toward reaching our goal of reaching 200 members and unlocking our new interactive events calendar for everyone. Will you help us cross the finish line?

🥬 Weed and abortion referendums on the ballot.

🚗 Watch your speed on East Washington.

📸 Your lunchtime read: What we gain through live music photography.

🗳️
From the League of Women Voters of Wisconsin: We’re a little more than two weeks away from the Aug. 9 primary election. Do you have a plan to vote?

Create a voting plan that works best for you. Whether you’re mailing your absentee ballot, voting early, or heading to the polls on Election Day, voting can be fun and simple! Click here to find all the resources (English and Spanish) you need to vote. 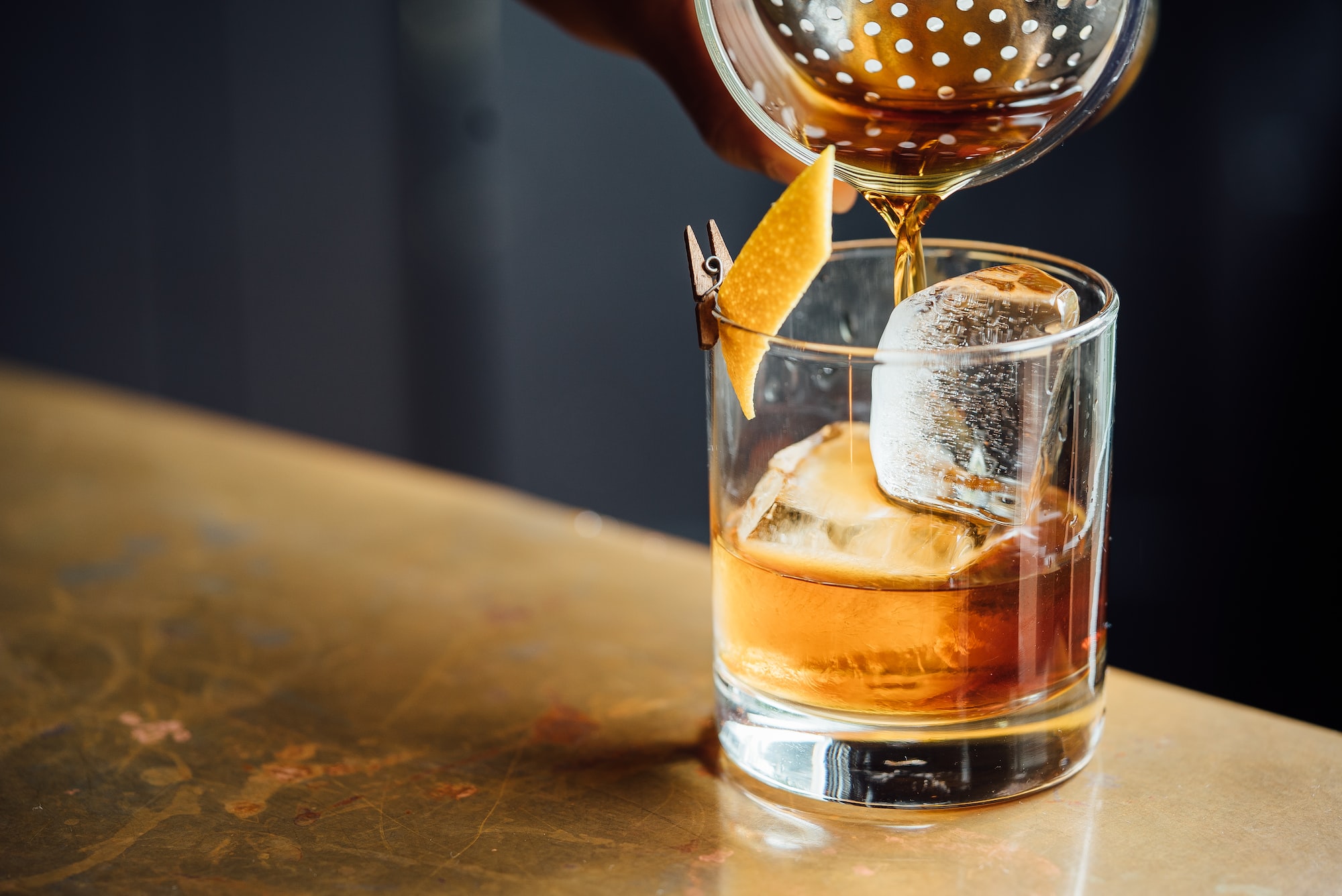 15 things to do this week 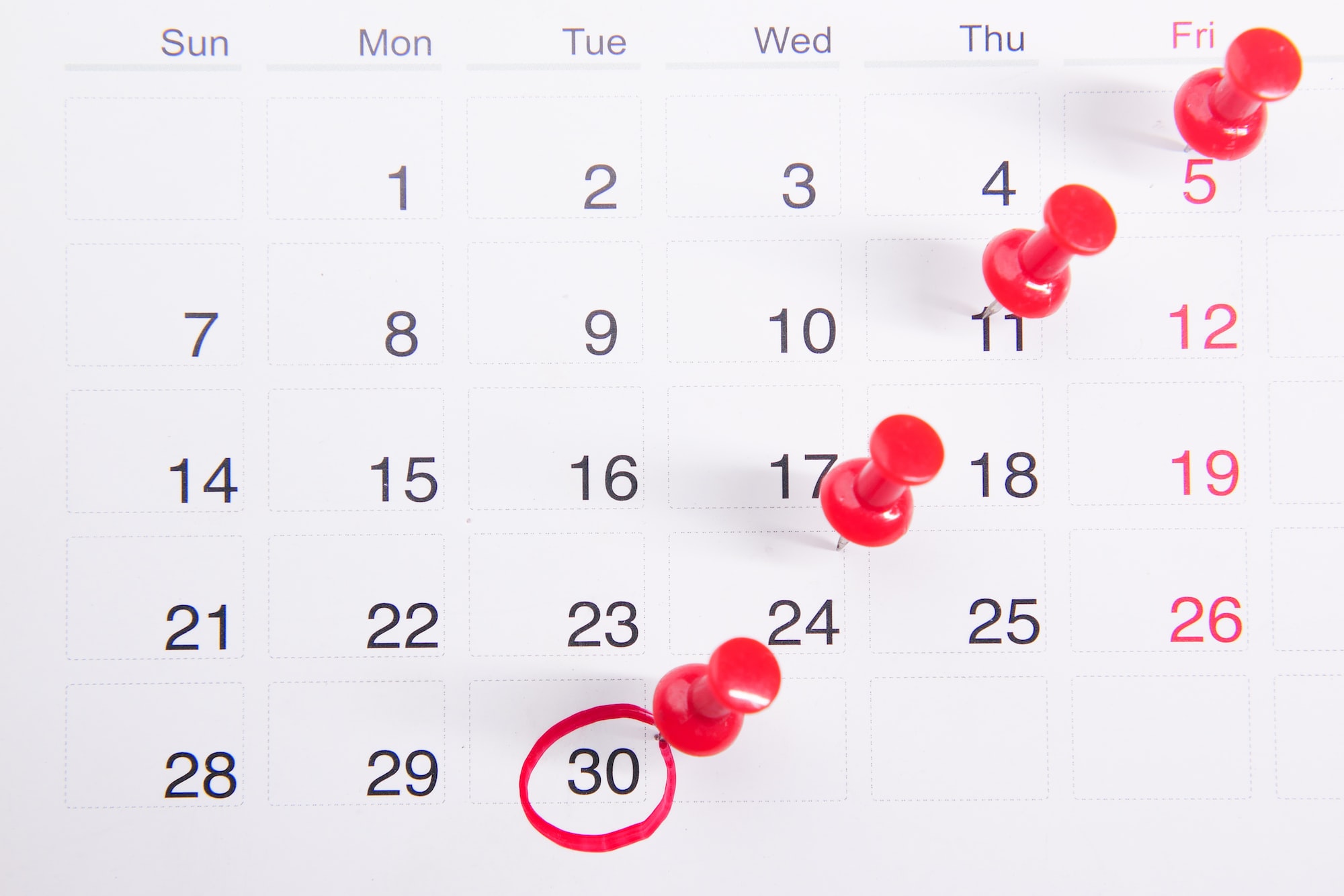