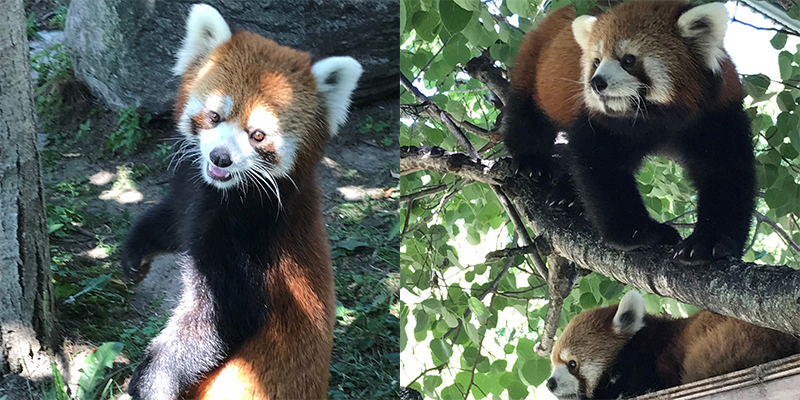 This Bandit is stealing hearts

The red cutie has completed all of his health checks and is settling into his new home nicely. You can say hi to him today at the Children’s Zoo near the goat yard.

🚓 Flex lanes are open and the cops are out.

🌡️ Alliant Energy wants to pay you to take over your thermostats at peak times.

🚫 Watch out for the closure on West Lakeside Street.

👀 Keeping an eye on Monkeypox.

📝 Officials will change the names of 28 places in Wisconsin that slur Indigenous women.

🎨 Your lunchtime read: Do you love Black artists, or just how their art looks on your walls?

Movies on the Water: The Land Before Time (1988) & Jurassic Park (1993)
Thursday | 5:30 p.m.  & 7:30 p.m. | The Edgewater | Free
Edgewater is showing movies every Thursday night through August 25.  From The Land Before Time IMDb: "An orphaned brontosaurus teams up with other young dinosaurs in order to reunite with their families in a valley." From Jurassic Park IMDb: "A pragmatic paleontologist touring an almost complete theme park on an island in Central America is tasked with protecting a couple of kids after a power failure causes the park's cloned dinosaurs to run loose."

Step inside our world 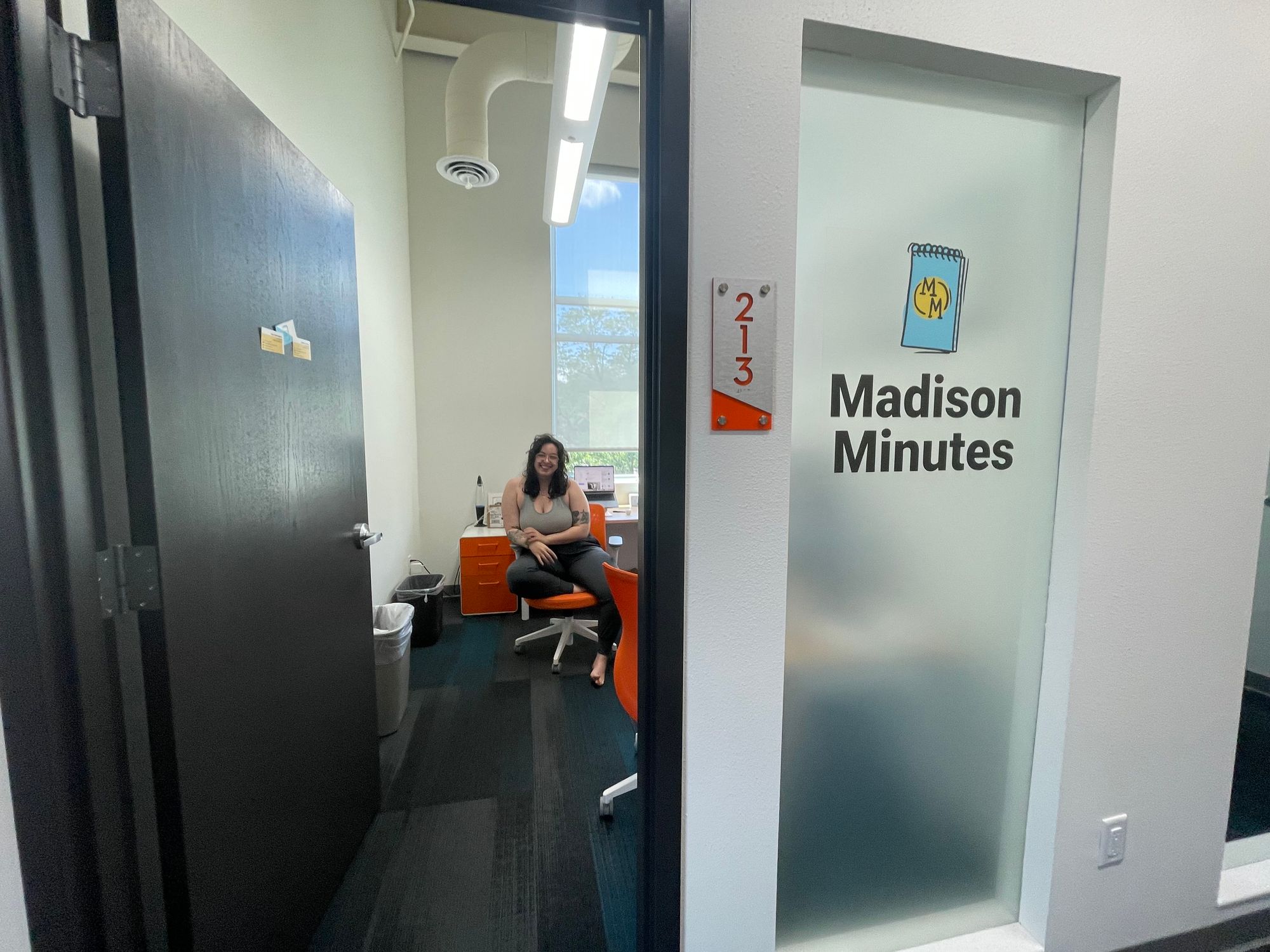