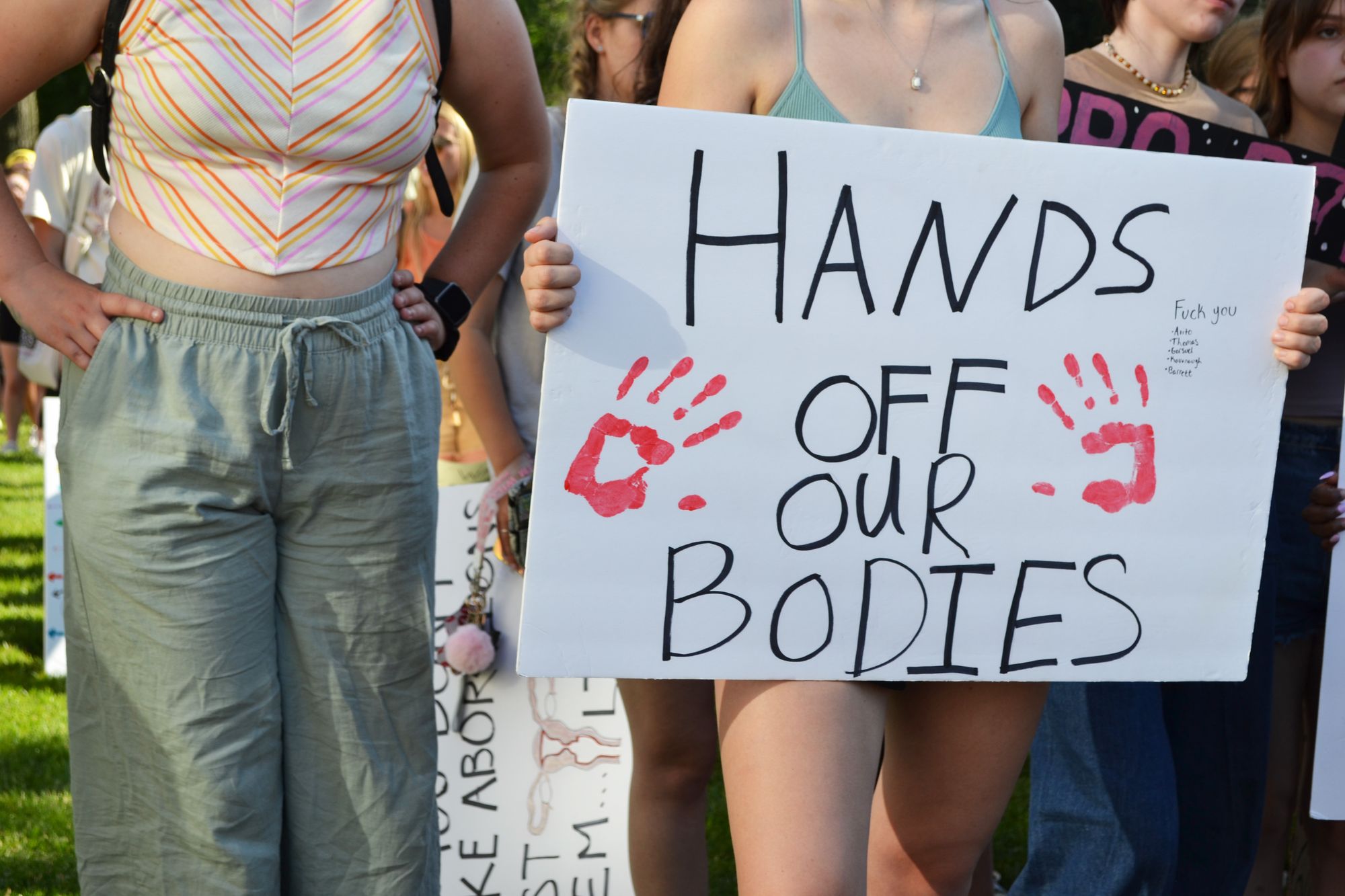 What you need to know about abortion in Wisconsin

The U.S. Supreme Court on Friday overturned its landmark 1973 Roe v. Wade decision, holding that there is no longer a federal constitutional right to abortion.

With Roe overturned, an 1849 law criminalizing abortion is now in effect for Wisconsin. The only exception to the law comes when an abortion is medically necessary to save the pregnant person's life. For context, that law passed 71 years before women had the right to vote.

Following the Supreme Court's ruling, thousands mobilized around the state and country in support of abortion.

Many questions still linger about what the future of reproductive rights in Wisconsin and beyond. Here are the facts of the situation and related news coverage from outlets around the state.

The facts about abortion in Wisconsin

What are local officials saying?

Overwhelmingly, government officials from the City of Madison and Dane County have come out in support of abortion and upholding reproductive rights.

I’m angry. Angry that, despite most people in this country supporting abortion rights, a handful of people took those rights away from us. I’m frustrated—frustrated that our gerrymandered state legislature would uphold an antiquated 1849 statute rather than defend our state’s freedoms. And I’m fearful—fearful for all the people who will experience hardship and suffering from this decision, and fearful for the ripple effects this decision will have on our society. — Madison Mayor Satya Rhodes-Conway

The Madison City Council recently passed a resolution "To Protect Reproductive Justice in the City of Madison" by reaffirming its support for the Madison Police Department's decision not to arrest people for any violation of the 1849 anti-abortion law.

Madison Police Chief Shon Barnes said Friday his department will not pursue the arrest of abortion providers in the city.

Our commissioned officers are sworn to enforce laws, laws that we do not make, despite whatever our personal opinions might be. However, the criminal enforcement, arrest and investigation of abortions is the lowest priority for the Madison Police Department.

We are officers, not medical providers. We are not able to predict or know what type of service someone is receiving or providing when visiting a clinic. Nor would we ever arrest someone on this type of assumption. — Madison Police Chief Shon Barnes

Dane County District Attorney Ismael Ozanne has stopped short of vowing not to prosecute abortion providers but told the State Journal he plans to "prosecute only those crimes that keep our community safe and represent our collective values."

Dane County Sheriff Kalvin Barrett didn't go as far to say his department wouldn't enforce Wisconsin's de-facto abortion ban. In a statement however, the sheriff hinted that it's not his top priority.

As law enforcement, we have a constitutional obligation to enforce the law, despite our personal opinions. With that said, considering our limited resources, our top priority is deterring and solving violent crimes in our Dane County community. — Dane County Sheriff Kalvin Barrett

At the state level, Democratic Gov. Tony Evers has condemned the court's decision and vowed to offer clemency to doctors who are prosecuted for performing abortions in Wisconsin.

Our work to do the right thing for the people of this state must continue. We will fight this decision in every way we can with every power we have. As people in Wisconsin and across our country make their voices heard in the days and months ahead, we will do so peacefully and without violence.
— Gov. Tony Evers 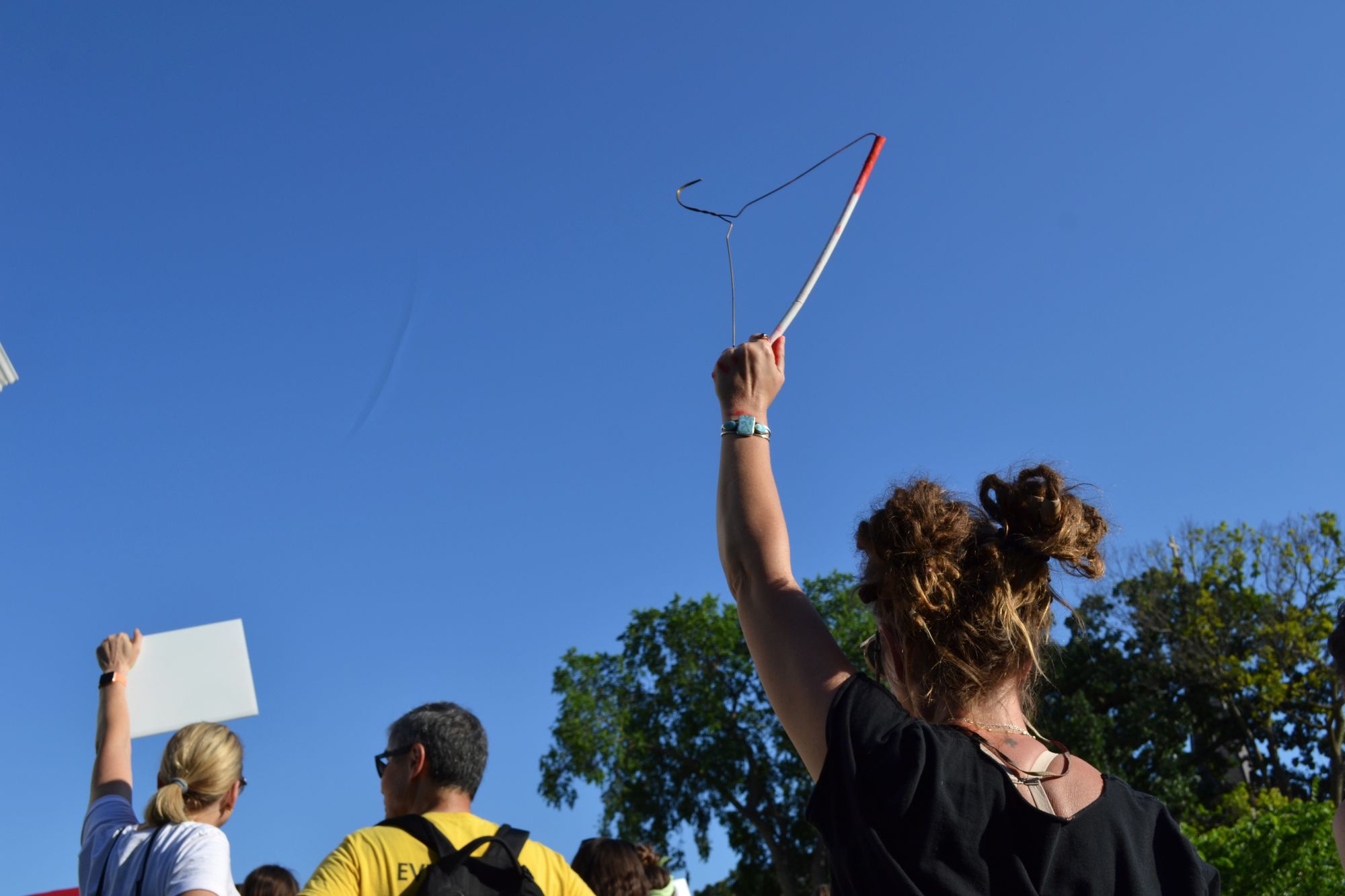