It's Thursday and I've got a little update on our journey to releasing your ultimate events calendar.

As of this moment we're only four people away from meeting our goal of 200 paying Madison Minutes members.

This is huge. So many of you have stepped up to support our work and help make this resource available to the whole community. But we can't claim victory on this endeavor quite yet.

If you've been on the fence about becoming a paying member — and I get it — let me give you a few reasons to help sweeten the deal.

Your contributions directly support our work. You won't find any hedge funds, venture capitalists, or wizards behind the Madison Minutes curtain. It's just me and Sam (and all of you, of course).

Local journalism needs help. Since the pandemic started, more than 100 local newsrooms across the country have vanished. That's a terrifying number. While we work with local advertisers to bring in revenue, the pandemic has shown us it's never a good idea to keep all of your eggs (revenue) in one basket (advertising).

Are you ready to step up and help our Madison Minutes team cross the figurative finish line?

Put me in, coach!

🗳️ Who's still in the running?

💰 Madison Metropolitan School District staff will get a 3% base wage increase.

🦌 Registration is open for the Wisconsin Deer Hunt for Hunters With Disabilities. 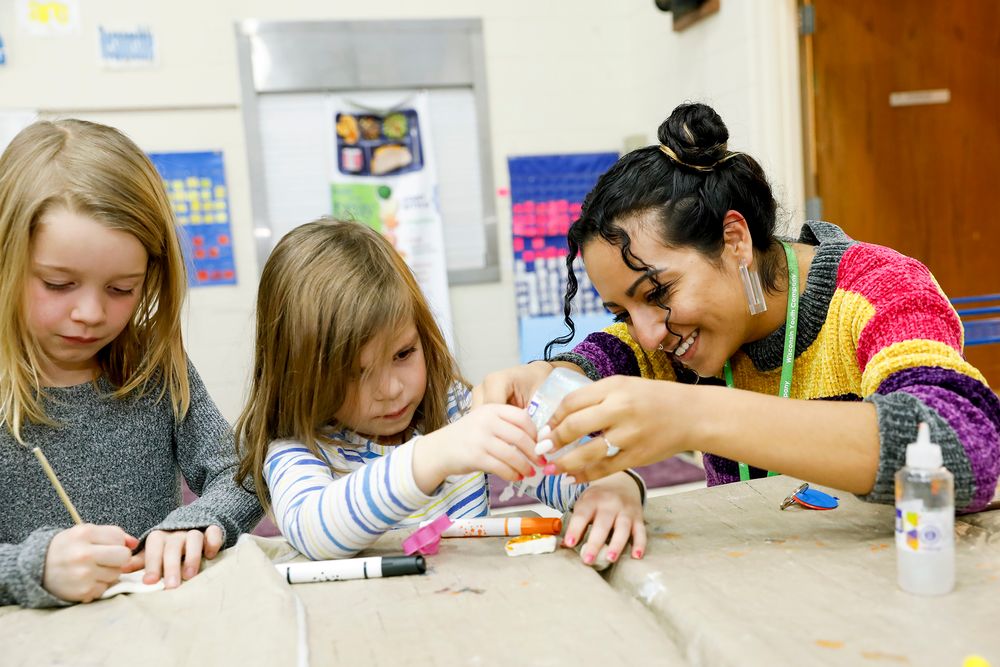