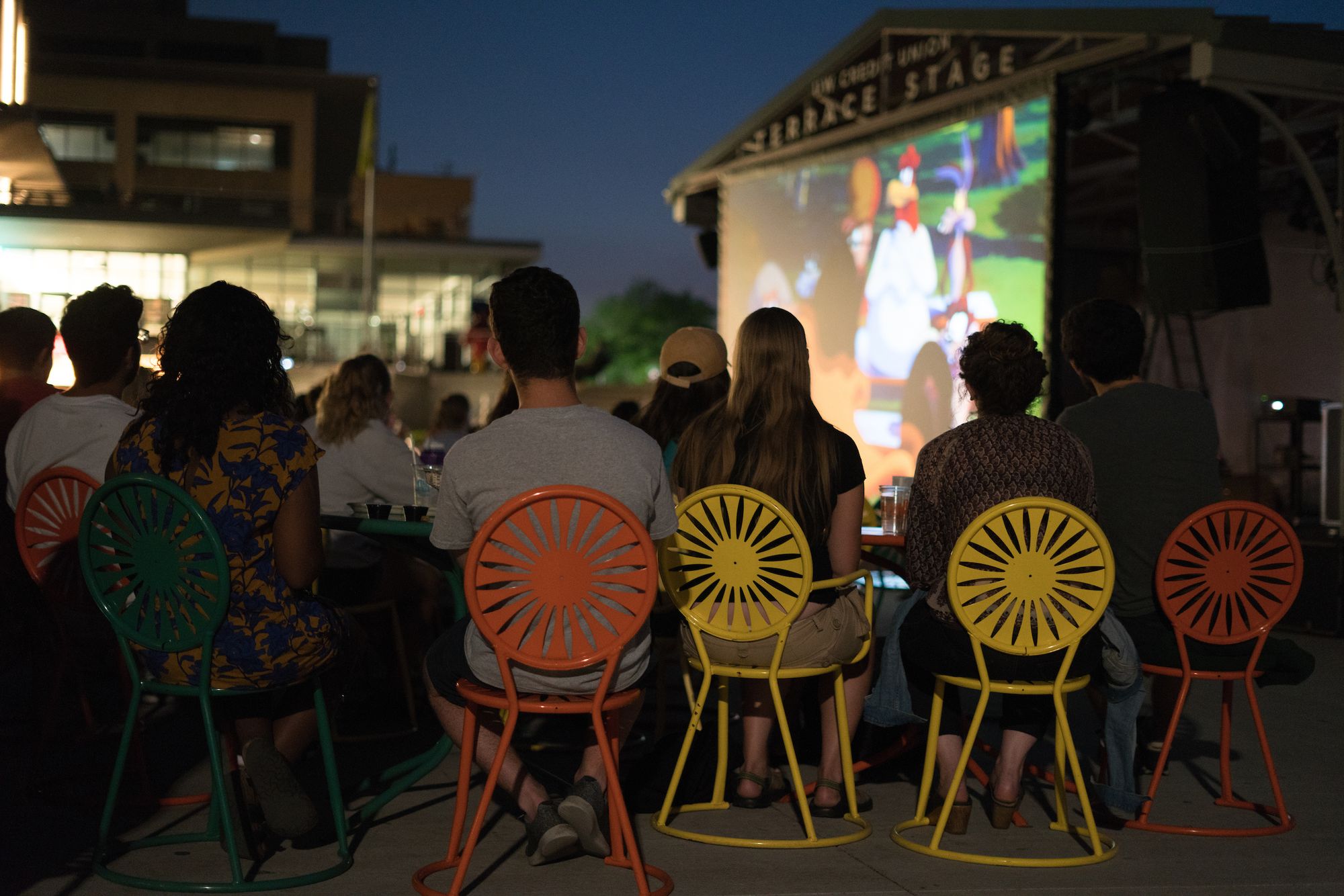 13 things to do this week

The team at Tone Madison dropped a couple of event descriptions in our roundup this week. Thanks, Tone!

P.S. Tone got a new website last month. If you haven't already, maybe check it out?

Lakeside Cinema: The Goonies (1985)
Monday | 9 p.m. | Memorial Union Terrace | Free
From IMDb: "A group of young misfits called The Goonies discover an ancient map and set out on an adventure to find a legendary pirate's long-lost treasure."

Kevin Bozeman
Shows Thursday-Saturday | Comedy on State | $15-$20
Bozeman was a semi-finalist on NBC’s “Last Comic Standing” and has appeared on Comedy Central, NBC, CBS and Fox.

Full moon night walk
Saturday | 8:30 p.m. | Arboretum | Free
Let your eyes adjust to the moonlight, listen to the night sounds, and experience the darkness on this naturalist-led walk.

Fools' Flotilla 2022
Sunday | 10:30 a.m. | Free.
Dress silly and float your way down the Yahara with the River Alliance of Wisconsin. Route starts at Tenney Park and ends with a fantastic grand entry at the Marquette Waterfront Festival. BYOB (bring your own boat).

Lakeside Cinema: Jennifer's Body (2009)
Sunday | 9 p.m. | Memorial Union Terrace | Free
From IMDb: “A newly-possessed high-school cheerleader turns into a succubus who specializes in killing her male classmates. Can her best friend put an end to the horror?” 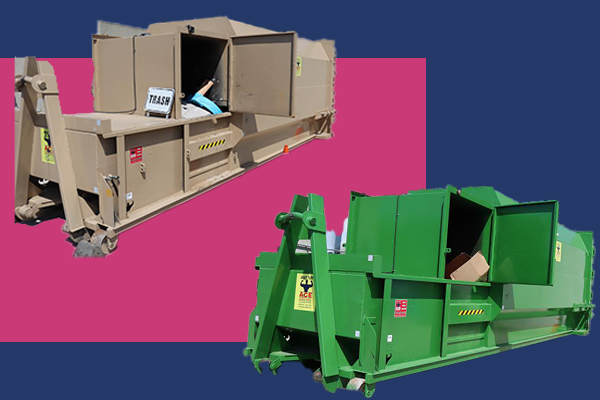